Coming in to bat at No. 8, Thakur smashes two sixes and a boundary to finish in 8 off 22 and along with Manish Pandey, took India over 200. 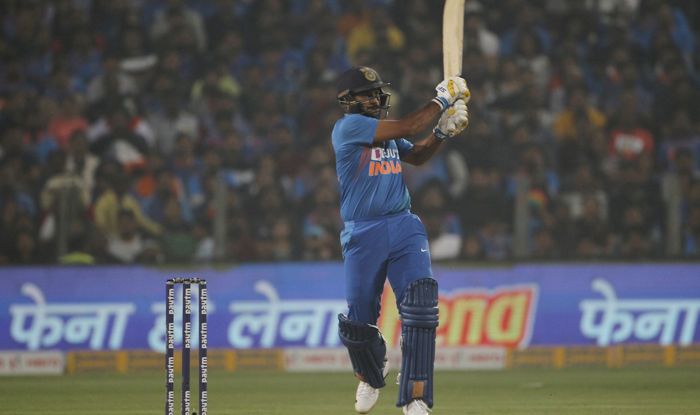 Twice in three matches for India has Shardul Thakur has excelled in a department not many know him to be good at. With the bat, Thakur seems to be turning a new leaf and his innings against Sri Lanka in the third T20I was another example. Coming in to bat at No. 8, Thakur smashes two sixes and a boundary to finish in 8 off 22 and along with Manish Pandey, took India over 200.

Last month, Thakur had given a glimpse of what he was capable of with a bat in hand, when his unbeaten 17 off six balls against West Indies helped India complete successfully a chase of 316 and given them the series in the decider. No mug with the bat, the 28-year-old from Mumbai seems to be relishing his new role down the order.

“I believe I have the ability with the bat and I have been practicing hard. If I can contribute at number eight, it is always crucial for the team,” Thakur said during the post-match presentation after being adjudged Player of the Match.

Besides starring with the bat, Thakur also ensured his main trade did not go unnoticed. He picked up 2/19 getting rid of opener Avishka Fernando with a beautiful outswinger and Dasun Shanaka out caught and bowled. This came after he returned an impressive 3/23 in during the previous game in Indore. However, the fact that Thakur is now getting more chances with the national team is what pleases him the most.

“With regard to my action, I can bowl outswingers, so the focus was to swing the ball early,” said Thakur. “I have spent quite some time in the team ever since I broke into the side in 2016. I get a homely feeling and don’t feel left out, so credit goes to the captain and the team management.” 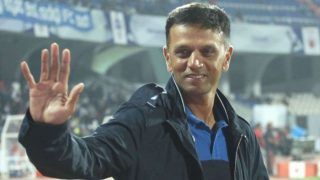