I’ve Got no Demons in my Head, Says Mentally Fresh Glenn Maxwell

I’ve Got no Demons in my Head, Says Mentally Fresh Glenn Maxwell

Glenn Maxwell, 31, revealed though he's freed himself from the mental demons but the work to maintain his balance is still going on. 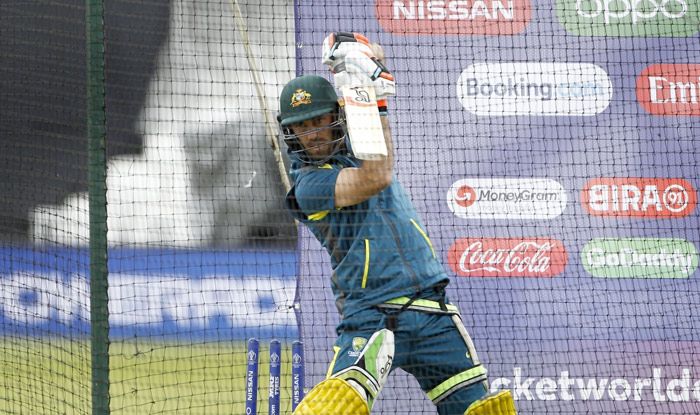 It’s been just over two months when Glenn Maxwell announced he’s taking break from cricket to concentrate on his mental health. A slump in form and a disappointing World Cup campaign meant Maxwell took some time off from the game to recalibrate his mindset.

Seems that break has worked wonders for Maxwell who has lit up the ongoing season of Big Bash League, scoring 311 runs in eight innings at a strike-rate of 169.74.

When asked the reason behind is superb form, Maxwell replied, “Being mentally fresh before the tournament … I had no baggage coming in. I think back to the break I had and I’m so thankful that Cricket Australia and all the powers that were able to grant me that break to get myself right because I think I’m starting to see the benefits now.”

Maxwell, 31, revealed though he’s freed himself from the mental demons but the work to maintain his balance is still going on. “I’ve got no demons in my head. I’ve been able to get everything off my chest and be able to deal with things better. I’m still talking to people about managing different parts of my life to make sure that I have that balance,” he said.

He continued, “It’s nice to be a bit more relaxed when I’m batting. I don’t have anything going on in the back of my mind, I don’t have any of these other thoughts. It’s been nice and calm out there.”

Maxwell, captain of Melbourne Stars, has led them to seven victories an a defeat so far with the latest win coming against defending champions Melbourne Renegades.

Aaron Finch, the Renegades captain, departed for India ODI series. Maxwell isn’t part of the sojourn and knows tjhe reason why he’s been dropped. “(The selectors) were probably right; my World Cup wasn’t good enough,” he said. “I’ll just keep trying to do as well as I can for the Stars and keep leading them to wins.” 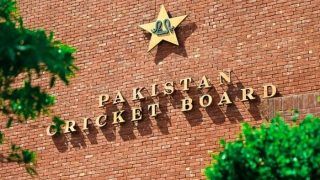 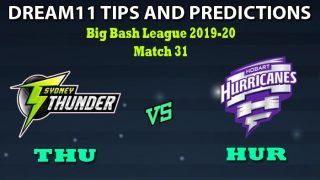