Kallis recently retired from Tests, but still hopes to play in next year's World Cup.

Kallis recently retired from Test cricket, but still hopes to play in next year’s World Cup in Australia and New Zealand. According to News.com.au, with the struggling Thunders failing to win in 17 matches, Kallis reckons some Big Bash hitting on Australian wickets would be the perfect lead-in to the tournament.

Until then, Kallis will have plenty of time to continue his new venture with best friend and former South African wicketkeeper Mark Boucher, with whom he has produced their own wine – a red and a white – called The Innings, the report added. 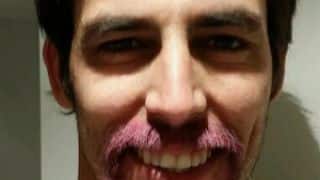 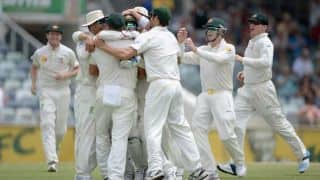