Jacques Kallis has retired from Tests.

South Africa coach Russell Domingo has said that their ‘retired’ all-rounder Jacques Kallis must play the majority of the 24 One-Day Internationals (ODIs) the nation has left before next year’s ICC World Cup 2015.

South Africa would have played 24 ODIs by the time the World Cup starts in February 2015, given their tour of Sri Lanka in July followed by triangular tournament against hosts Zimbabwe and Australia and later a couple of series against New Zealand and Aussies.

According to Sport24, Domingo wants Kallis to play as much of those One-Day Internationals (ODIs) as possible to prove that the all-rounder can be chose for South Africa’s world cup squad.

Domingo said that they have got to continue to develop a strategy of playing with Kallis so that he can be incorporated back into South Africa’s ODI squad on a consistent basis.

The South African coach said that Kallis’s all-rounder abilities changed the make-up of the side and allows them to play seven batsmen, along with his bowling option.

Meanwhile, Domingo also said that while it would be ‘stupid’ to play Kallis in all 24 matches leading up to the World Cup, he would play a ‘vast majority’ of the games.

Cricket South Africa (CSA)’s convener of selectors, Andrew Hudson, had confirmed earlier this month that Kallis, who retired from Test cricket last summer but made his intentions clear about wanting to play in the 2015 World Cup, would be a part of their national ODI squad for the tour to Sri Lanka in July. 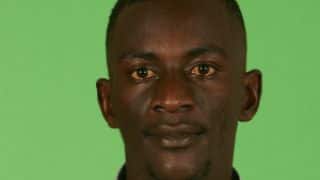 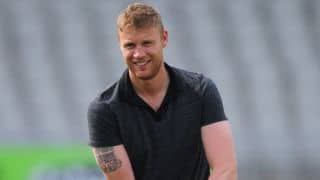 Andrew Flintoff's T20 career can thrive if his heart is in it: Adam Hollioake