Jagmohan Dalmiya, the interim president of the Board of Control for Cricket in India (BCCI) will have financial powers. 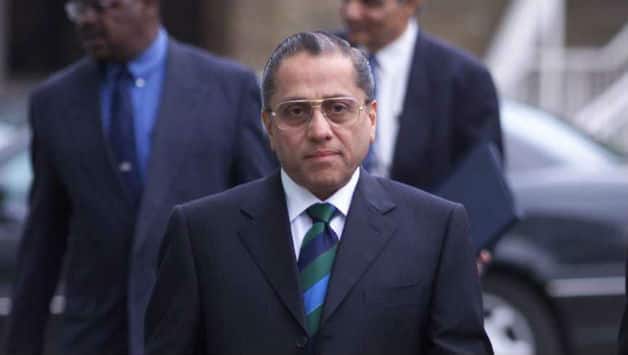 Jagmohan Dalmiya, the interim president of the Board of Control for Cricket in India (BCCI) will have financial powers.

The veteran cricket administrator was handed the responsibility of running the day to day affairs of the board on Sunday as the President N Srinivasan “stepped aside” following the row surrounding the alleged involvement of his son-in-law Gurunath Meiyappan reports NDTV.

NDTV reported that since Sanjay Jagdale and Ajay Shirke resigned as the secretary and treasurer respectively, Dalmiya could take up those responsibilities as well. It was also reported that Dalmiya had asked them to take their duties again, but they declined. As a result, he decided to take their work upon himself.

The BCCI meeting has been severely criticized and termed an eyewash, but Dalmiya feels they achieved their goals.  He said, “As far as I am concerned, this is not a victory for individuals but a victory for the game of cricket. I don’t subscribe to the view that the meeting was a sham. I believe in achieving results and we will be able to accomplish our goals.”

Dalmiya also feels that his latest appointment has established his innocence. In the mid-2000s, he was accused of misappropriating funds at the 1996 World Cup and was even dismissed by the BCCI. The Supreme Court however ruled in his favour in 2007. He said, “The most important part of my appointment (as interim BCCI chief) is the proving of my innocence. I have come out successfully against any charges against me and without any scars.”

MS Dhoni not a shareholder of company: Rhiti Sports