Anderson has gone past Botham on Day One at Lord's

James Anderson has become the leading wicket-taker at Lord’s. He achieved this feat during the second Test between India and England, having picked up three wickets, at the time of writing, in India’s first innings. He now has 71 wickets at Lord’s and has surpassed the 69 wickets taken by Ian Botham at the venue. 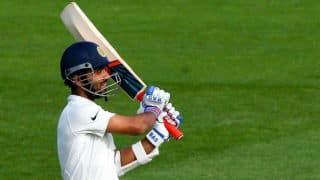 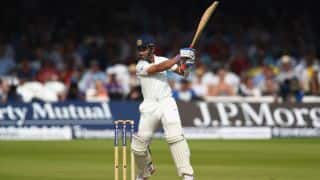