During the 2014 England tour, Kohli had a nightmare with the bat managing just 134 runs in 10 innings with Anderson dismissing him on four occasions. 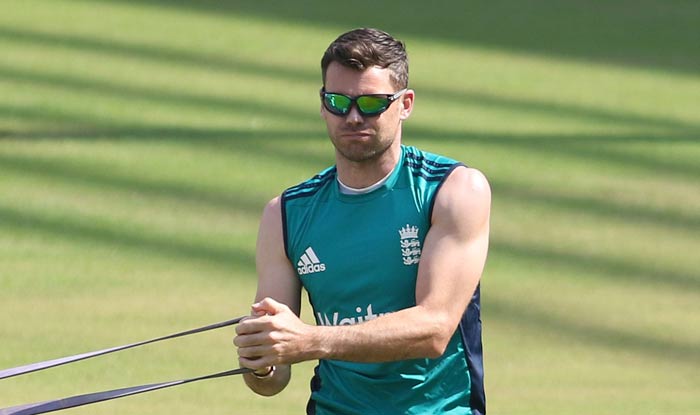 Fast bowler James Anderson has thrown light on what changes India captain Virat Kohli made to achieve success on the England tour in 2018 that saw him finish as the leading run-getter of the four-match Test series from either side.

During the 2014 England tour, Kohli had a nightmare with the bat managing just 134 runs in 10 innings with Anderson dismissing him on four occasions.

However, a much improved Kohli struck 593 runs in 2018 that included two centuries and three half-centuries.

“I had some success against him in 2014 and then he came back a completely different player in 2018 and was incredible,” Anderson told the Test Match Special podcast.

He continued, “He (Kohli) left the ball really well in 2018. The first time he came over (in 2014), when I was bowling out-swingers he might chase it early on and that brought the edge and the slips into play. He left it a lot better and he was a lot more patient (in 2018). He waited for you to bowl at him and then he’s very strong off his legs so he could score freely.”

Anderson says it’s tough bowling against quality batsmen but he enjoys the battle. “It’s always tough bowling at batsmen of that quality. It will be a tough battle but that’s something I do enjoy. You want to get the best players out,” the 38-year-old, who recently became the first fast bowler in Test history take 600 wickets, said.

Anderson is looking forward to the India tour scheduled for next year.

Talking about the technique employed in subcontinental tracks which are generally more spin friendly, the 38-year-old said, “We have had our success. We tried to roll fingers down the side of the ball, just try to make it grip on the dry surface. Having skills like that really helps. We enjoyed bowling (in India).” 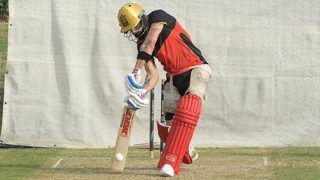 Hadn't Picked up a Bat For Five Months, Was Pretty Scared: Virat Kohli 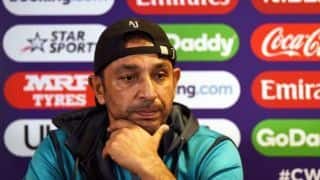 Want to Pass on my Experience, Doesn't Matter Whether a Player is From England or Pakistan: Azhar Mahmood