England fast bowler James Anderson has extended his contract with Lancashire, the English County side announced on Wednesday. 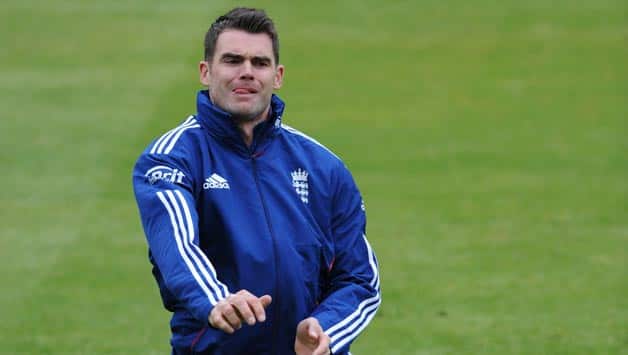 England fast bowler James Anderson has extended his contract with Lancashire, the English County side announced on Wednesday.

The 31-year-old, a key figure in England’s Ashes 2013 success over Australia earlier this year, has prolonged his existing deal by one year to 2015.

“It was great to return to Old Trafford in the summer for the Ashes Test match and use the great facilities after the ground’s redevelopment.”

Anderson played his first game for Lancashire in 2002 and made his England debut the same year, before going on to establish himself as one of the most feared pacemen in the game.

“Jimmy has been an outstanding player and a great ambassador for the club,” said Lancashire cricket director Mike Watkinson.

“It is great to see him play for us when his international duties allow him to and we are pleased that he has signed a new deal for Lancashire.”

Anderson will be central to England’s hopes of retaining the Ashes when they head to Australia for the return series starting from November 21 in Brisbane at The Gabba.