James Anderson became the fifth-highest wicket-taker in Tests during the Boxing Day Test of The Ashes 2017-18.

James Anderson became the fifth-highest wicket-taker in Tests during the Boxing Day Test of The Ashes 2017-18. Anderson had earlier equalled Courtney Walsh, taking his 519th wicket as he dismissed David Warner. He then bagged the wicket of Tim Paine that took him past Walsh. Anderson, with 520* wickets now, is just behind Muttiah Muralitharan (800), Shane Warne (708), Anil Kumble (619) and Glenn McGrath (563) in the list.

In the first session of the opening day, Anderson bagged only one wicket. Anderson came round the wicket and darted it away from Warner who edged it to the wicketkeeper and departed for 103. Although he went wicketless in the remaining sessions of Day One, he achieved the feat in the morning session of Day Two. 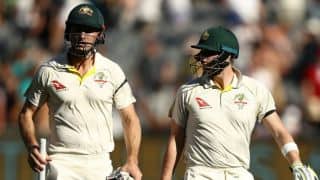 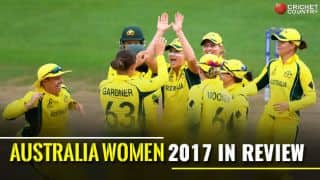