Lions to play triangular series against Sri Lanka A and New Zealand A.

England selectors have picked James Taylor as the captain of the England Lions squad which was announced on Thursday. The Lions are scheduled to play a limited overs triangular series involving New Zealand A and Sri Lanka A with each team playing against the other twice.

“With the Royal London one-day international series against India rapidly approaching and next winter’s tour to Sri Lanka and ICC Cricket World Cup also firmly in our sights, this is the perfect opportunity for these players to impress the selectors in the 50-over format of the game. We are delighted to welcome Ravi Patel from Middlesex into a Lions squad for the first time and look forward to what promises to be a closely contested series against two highly competitive touring sides,” national selector James Whitaker was quoted as saying by The Guardian. 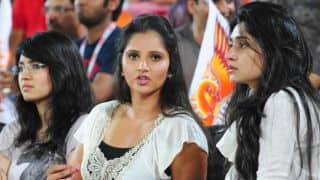