Jammu and Kashmir Cricket Association hit by another scandal

Jammu and Kashmir Cricket Association hit by another scandal

The order was passed following a complaint filed by a former Ranji player.

The Jammu and Kashmir Cricket Association (JKCA) is in the news for all the wrong reasons yet again. According to the latest complaint, two cheques of Rs 50,000 each have been deposited into the personal account of association vice chairman Rakesh Kumar instead of the account of the cricket body’s Jammu wing, which is jointly operated by two office-bearers.

A Srinagar court, meanwhile, granted anticipatory bail to JKCA secretary general Moti Lal Nehru on Tuesday, against whom a lower court had ordered filing of an of FIR and directed authorities to freeze the bank accounts of the association. In his order, the chief judicial magistrate (Srinagar) on August 2 ordered station house officer Ram Munshi Bagh to register a case and investigate the matter in terms of section 156 (3) CrPC against Nehru.

The order was passed following a complaint filed by a former Ranji player who informed the court that Rs 1 lakh was transferred to a private account from the money out of released CDRs of the association.

After the exposé of the 2012 funds scam in JKCA, the new office bearers had got the CDRs released from the court on certain terms and conditions. “Have gone through the allegations set out in the complaint. The allegations constitute a cognisable case. So, in light of allegations, a copy of complaint is forwarded to the SHO Ram Munshi Bagh to register a case and investigate the matter in terms of Section 156(3) CrPC,” the court order read.

(The above article first appeared in DNA) 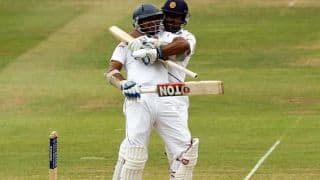 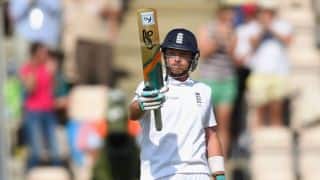