Gillespie showered praise on Kane Williamson and his improvement as a player.

Jason Gillespie said that the upcoming World Cup will be won by either South Africa, Australia or New Zealand. Gillespie, who recently coached the Yorkshire side to victory in England’s county championship, also spoke about Kane Williamson turning into one of the greats of the game.

“New Zealand are a bit of a dark horse. They’re a very good side. They’re well led [by] Brendon McCullum They’ve got a very good coaching support staff there in place and they’ve got all bases covered. Kane Williamson has been one of our overseas players for Yorkshire over the past couple of seasons and he’s improving as a player all the time. He’s going to turn into one of the greats of the game. I think with him, Brendon McCullum [and] backed up with some of their other batsmen, and their bowling attack is underrated, I think they can cause a few problems.”, Gillespie was quoted as saying by cricket.com.au.

“South Africa, they’ll be relying on their bowling attack and [their batting will] based around de Villiers, Amla and du Plessis. I would say [the winner will be] out of Australia, New Zealand, South Africa.”, he added.

Speaking about subcontintent sides, he said, “Subcontinent sides by and large will find the fast and bouncier tracks a little bit of a challenge, but you certainly wouldn’t write any of them off.” 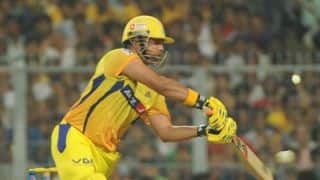 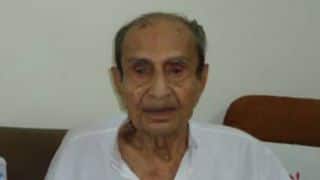