Bumrah looked so impressive during his nets session in Vizag that he was told by the physio he was good enough to return earlier than expected. 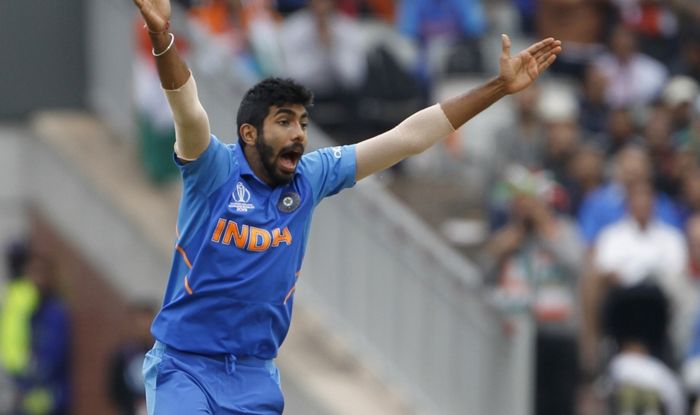 India’s tour of New Zealand in late January is when Jasprit Bumrah was originally expected to return to playing competitive cricket. However, reports have now emerged that the team management was pondering over brining Bumrah back earlier than expected.

On Saturday, the Times of India claimed that the physios were so impressed with Bumrah’s extent of recovery from a stress fracture in the back that they contemplated brining Bumrah back for the series against Sri Lanka.

India play Australia and Sri Lanka at home back to back in early January. India are to face Sri Lanka in three T20Is between January 5 and January 10, followed by three ODIs against Australia from January 14 to 19. In fact, Bumrah looked so impressive during his nets session in Vizag that the pacer was told by the physio he was good enough to even play Ranji Trophy cricket for Gujarat.

“When Bumrah trained with the Indian team in Vizag, the physio told him that he was looking good enough to start playing for Gujarat. The support staff also felt that Sri Lanka series, if not the ODIs against Australia later, could be the right platform to get him back before the team goes on the tour of New Zealand later in January,” TOI quoted a source as saying.

“Bhuvneshwar Kumar too was cleared after he attended a couple of sessions with the team during the Bangladesh Test in Indore last month,” a source said.

However, the road to Bumrah’s comeback will first and foremost require the fast bowler to undergo a fitness test. On Friday, reports of the Rahul Dravid-headed NCA denying Bumrah his test surfaced, stemming to the fact that the pacer decided to train with his set of specialists rather than the ones at the NCA. BCCI chief Sourav Ganguly reiterated that every bowler goes through the NCA to prove his match fitness and that Bumrah will be no exception.

“BCCI had arranged his treatment in UK. Patel had largely overseen his recovery. It’s not that BCCI was kept out of loop. Hopefully, Bumrah can be eased into competitive cricket soon,” the sources further added.

Ganguly had also stressed on Dravid’s importance at the NCA and that he will be speaking to his former India teammate regarding certain matters. Those in the hang of things at the National Cricket Academy believe that Ganguly and Dravid working together in tandem for the betterment of NCA and Indian cricket is an indication towards a promising future.

“If two former cricketers with around 275 Tests between them come together and say they’ll look into what’s wrong at the NCA, what can be better? They both have just recently taken over their responsibilities and they’ll need time to understand what’s been happening,” an NCA source told TOI.

“Hundreds of kids train at the NCA. The question Rahul and Sourav have to ask is ‘does the NCA have an ecosystem of its own to track player records, maintain databases, keep a tab of potential future injuries to players and follow an age-based policy for treatment, recovery and conditioning?” 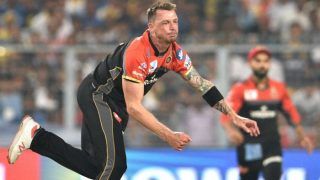