India vs Australia: Jasprit Bumrah has a strained abdomen, an injury he likely picked up during the fourth day of the third Test in Sydney. 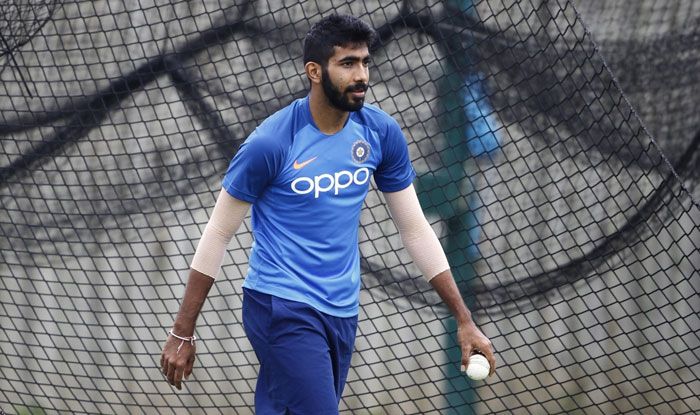 Jasprit Bumrah might be an unlikely starter for the fourth and final Test against Australia with the Indian team management not willing to take a chance on his fitness ahead of a crucial home series against England starting February. Bumrah has a strained abdomen, an injury he likely picked up during the fourth day of the third Test in Sydney that saw him even going off the field for a brief period, apparently for medical attention.

On Tuesday reports emerged that he will not be part of India’s playing XI for the Brisbane Test and latest news isn’t encouraging either. The right-arm pacer is still not 100 per cent fit but the touring party hasn’t taken a final call on his availability.

“There are still three more days to go for the Test at the Gabba. As of now, he’s near 50 per cent fitness. Let’s wait and see how he progresses. We wouldn’t like to take any chances keeping in mind the home series against England next month,” the The Telegraph quoted sources as saying.

In the likely scenario that Bumrah, who has played all the three Tests on the tour so far, is ruled out, Mohammed Siraj, just two Tests old, will spearhead the India pace attack. Accompanying him at The Gabba could be fellow rookies Navdeep Saini, Shardul Thakur and T Natarajan.

However, Bumrah isn’t the only injury trouble India are dealing with. As per reports, Hanuma Vihari has a grade 2 hamstring tear, Ravichandran Ashwin’s back spasms have flared up and Mayank Agarwal took a knock during a net session on Monday. Rishabh Pant also hurt his elbow while batting in the first innings but took painkillers to be able to bat in the second innings.

The likes of Kuldeep Yadav and Washington Sundar may end up being part of India’s playing XI. 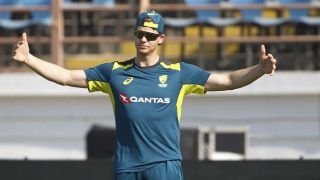 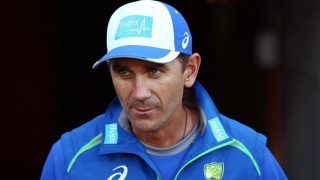