Jasprit Bumrah has had a dream start to his Test career. 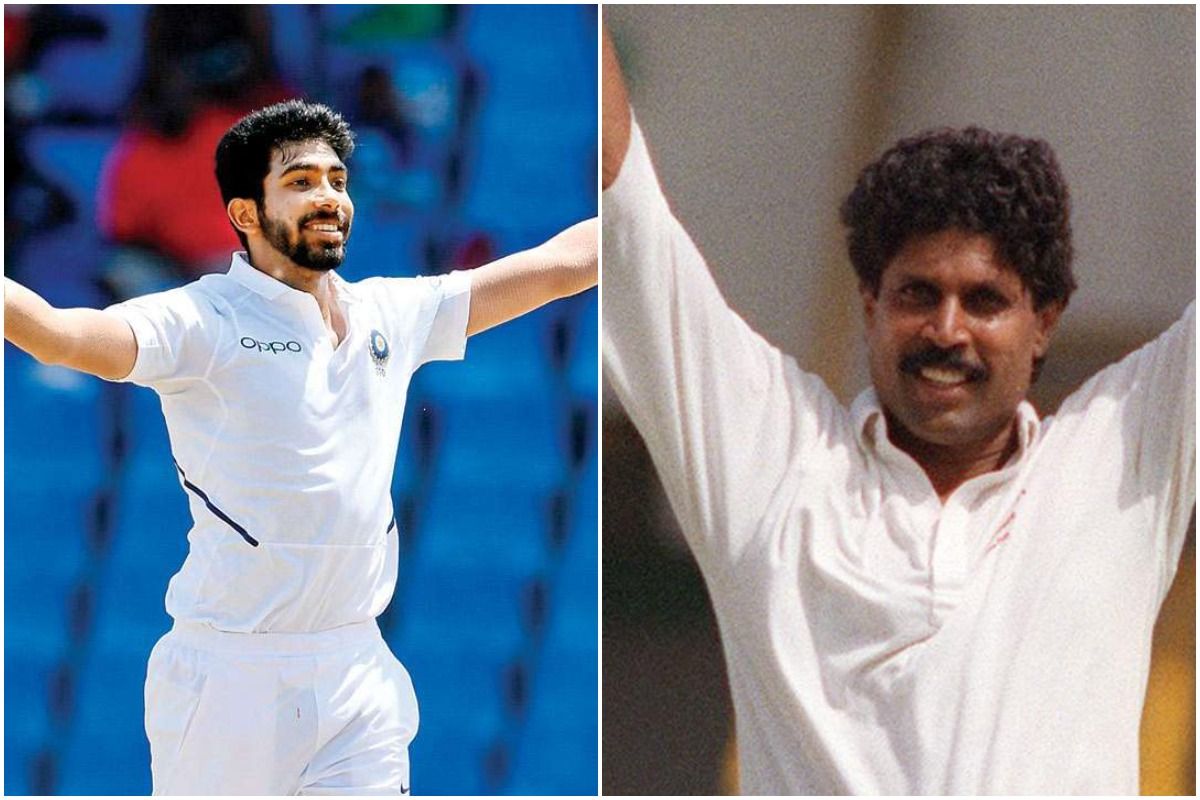 India’s gun fast bowler Jasprit Bumrah has had a dream start to his Test career. Bumrah has been ticking the right boxes and he has breathed down the neck of the opposition batsmen with his pace and awkward action. The ace quick has done a fine job for the Indian team in all the conditions.

Bumrah has scalped 83 wickets in 19 Test matches at an impressive average of 22.11. The right-arm fast bowler has also taken five five-wicket hauls in the Test format.

Meanwhile, former Indian World Cup-winning captain Kapil Dev is the fastest Indian fast bowler to take 100 wickets. Dev achieved the milestone in 25 Test matches and thus Bumrah will have a chance to break the former all-rounder’s record during the upcoming tour of England.

Bumrah snared six wickets in seven matches of IPL 2021 while playing for defending champions Mumbai Indians at a fine economy rate of 7.11 before the tournament was indefinitely postponed by BCCI.

India will first play the World Test Championship final against New Zealand, which will take place at the Ageas Bowl, Southampton from June 18. Subsequently, Virat Kohli’s team will play five-match Test series against England. Bumrah had scalped 14 wickets in three Test matches when India toured England back in 2018. Thus, Bumrah has been a consistent performer in all the conditions for the Indian team.

India will have a good chance to win a series in England as they have a potent pace battery, which has been consistent for the team. 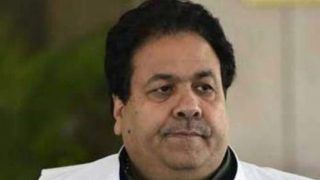 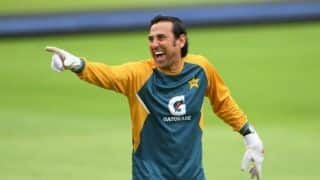