New Delhi: Jasprit Bumrah and Shaheen Shah Afridi have been performing really well in international cricket for the last few years. They have produced many top performances to take their team to memorable victories and have become important members of their squads. Both the fast bowlers often draw comparisons with each other as well and former Australian captain Ricky Ponting has his say on the matter.

Ricky Ponting recently named his favourite bowler between Jasprit Bumrah and Shaheen Shah Afridi. He stated that he will go with the Indian bowler over Pakistan’s player.

“Look, how do you split those two guys? They are two of the best performing bowlers in the world in the last couple of years in all formats of the game,” stated Ricky Ponting while speaking to ICC Review.

The former star batter also made his pick between Dinesh Karthik and Rishabh Pant for the Indian cricket team. He said, “I actually think that India’s best team has both of these players. I don’t care if they are both keepers but I think their batting prowess is enough.”

“Rishabh in the middle order and Dinesh as a finisher, they look extremely dangerous to me. Look, I’m just going to favour Rishabh because I think he might get slightly more opportunities than Dinesh does,” Ricky Ponting concluded.

India are currently playing against Australia and will look to bounce back in the series after a close defeat in the first match. 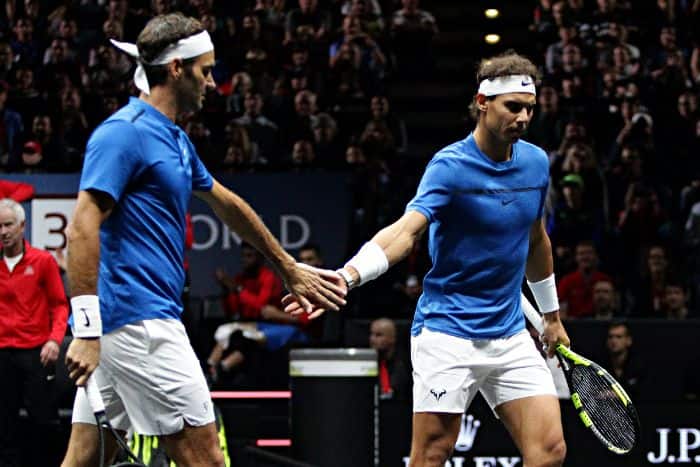 Laver Cup 2022 Live Streaming: When and Where To Watch Roger Federer, Rafael Nadal In India