Apart from his exploits with the ball, what has made Bumrah a media darling is his unique action and the pace he is able to generate with a short run-up. 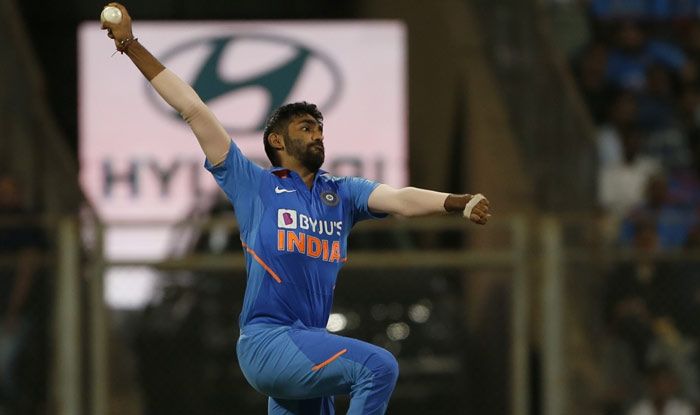 India fast bowler Jasprit Bumrah has had a rapid rise to his international career since making his India debut in 2017.

He is the first Indian to have taken five-wicket hauls in South Africa, England, Australia and West Indies apart from a Test hat-trick as well. He is counted among the top fast bowling talents of the current generation with the likes of Ian Bishop, Andy Roberts, Glenn McGrath among others praising the Indian.

Apart from his exploits with the ball, what has made Bumrah a media darling is his unique action and the pace he is able to generate with a short run-up.

During an interaction with Bishop and, South Africa legend Shaun Pollock, Bumrah revealed the reason behind his unorthodox methodology.

“Basically, I have never been coached a lot,” Bumrah said during the ICC podcast. “No professional coaching or camps. Till date, everything is self-taught, everything, through TV, videos. There is no proper reason for action. I have never really listened to people who told that action needs to be changed, kept on developing on strengths if I could have self belief.”

And why the short run-up?

“Playing in backyard,” he said. “My run-up is because of that as we didn’t have so much of space, so this (8 step run up) is the longest that you could have had, may be this could have been the case. I have tried longer run-up and nothing changes, speed is still the same so why to run so much.”

Bumrah also felt that Dukes ball which are manufactured in England make the contest balanced between batsmen and bowlers as compared to the SG or Kookaburra.

“I love bowling with Dukes. It seams, it swings, so basically when you have a little bit of help, it does help as it is difficult to be a fast bower with grounds getting shorter and wickets getting flatter,” the 26-year-old said. “So if the ball does something, it becomes even competition. So you feel you are in the game. With no help, you only have few things to play with. So I enjoy bowling most with Dukes ball.”

West Indies legend Bishop then enquired how the Indian went on to develop the outswinger and the pacer replied, “I always want to bring new things. My different action, may be once or twice people will be surprised, but they will find you out. So you need to improve and keep on evolving.”

“So I had the outswinger but when I came into the international set-up, I wasn’t confident about it, may be it wasn’t coming out well, may be the pace, you should have the feel of it. Slowly, you work on it in the nets. In the West Indies, the ball (Dukes with pronounced seam) was helpful, conditions were helpful,” he added. 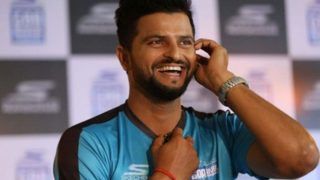 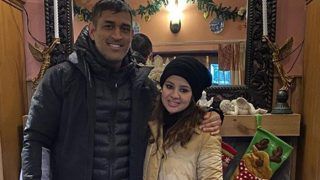