As Jasprit Bumrah never divulged details about his personal life, no one could initially figure out the reason. 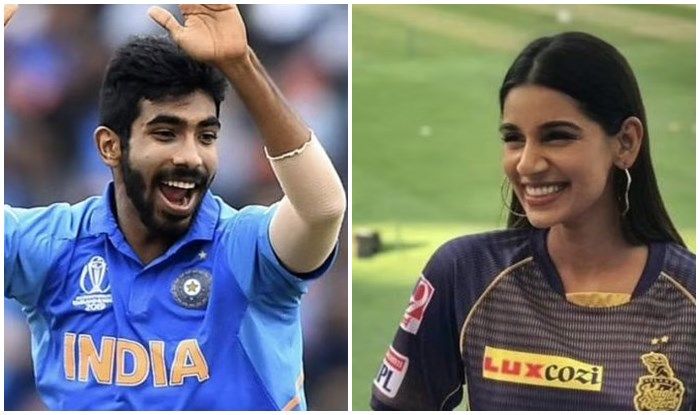 Amid massive speculation, reports suggest that Indian pace bowler Jasprit Bumrah is set to tie the knot with popular sports presenter Sanjana Ganesan over the upcoming weekend in Goa. Just after Bumrah cited ‘personal reasons’ and went on an international break from cricket, rumours about the union were rife. The pacer was released from the side ahead of the fourth and final Test against England.

As the cricketer never divulged details about his personal life, no one could initially figure out the reason.

Here are all the speculations on Twitterverse:

Jasprit Bumrah’s marriage is likely to take place within a week in Goa.The talk in Ahmedabad has been about him getting married to a sports presenter.

Jasprit Bumrah will be marrying Sanjana Ganeshan on 14th-15th March in Goa. Many congratulations to him and Sanjana.

Star sports need to keep away their anchors from Indian Cricketers ?? pic.twitter.com/AkF58LXoBX

Bumrah has been a key member of the Indian squad over the past two seasons. He has been in top form and is a match-winner for Mumbai Indians. He has been one of the major reasons for the success of MI in the IPL over the last two IPL seasons.

The India pacer is expected to make a comeback in competitive cricket in the upcoming season of the IPL for Mumbai Indians. The defending champions play the tournament opener against Royal Challengers Bangalore on April 9.

Sanjana – who is an ex-Miss India finalist – has been covering IPL and a lot of other Indian matches and it is believed the two met during that time. She also hosts the ‘KKR Diaries’ during the IPL. 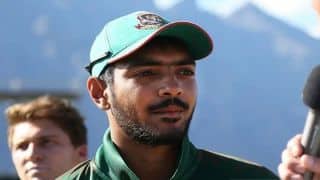 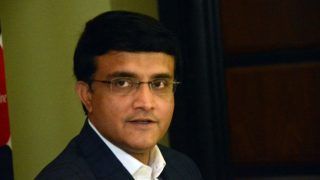