Bumrah could not contain Ambati Rayudu who looked to be dealing in sixes. 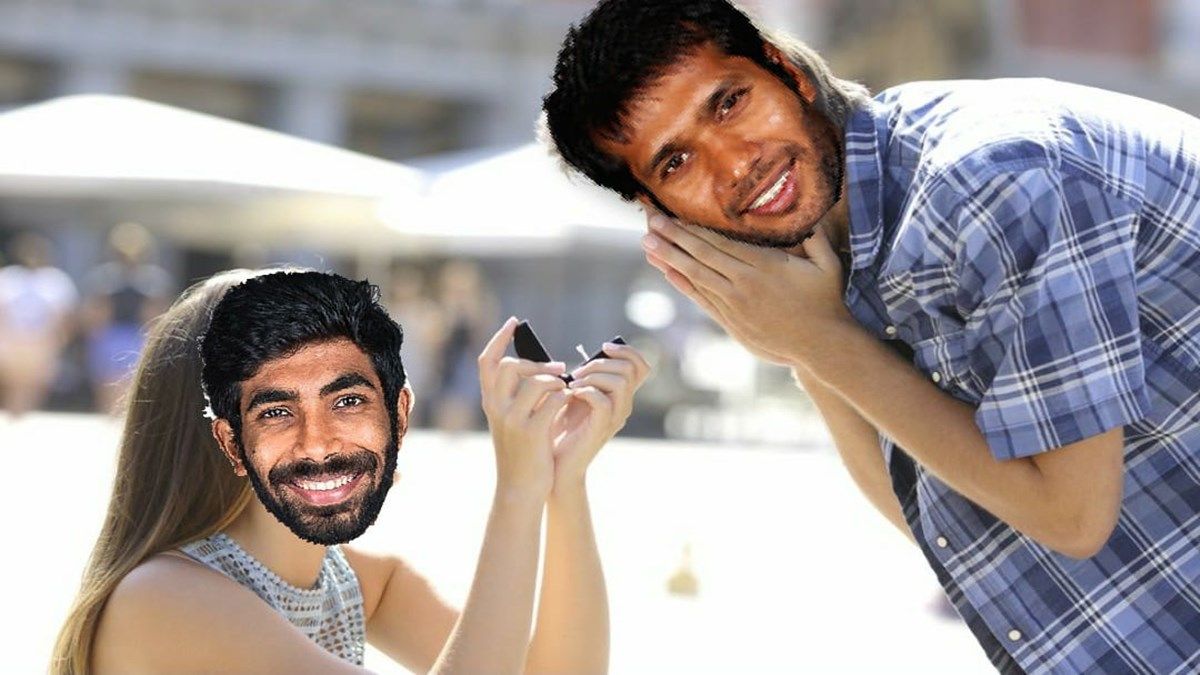 Jasprit Bumrah is arguably one of the finest bowlers in the world in limited-overs cricket and it is not often that he gets taken to the cleaners. The unexpected happened at the Arun Jaitley Stadium in Delhi on Saturday in the much-anticipated MI versus CSK clash. Bumrah conceded 56 runs in his quota of four overs and picked up one wicket. It was one of his most forgetful days in IPL to date.

Bumrah could not contain Ambati Rayudu who looked to be dealing in sixes. Rayudu hit a total of seven sixes in his 27-ball stay as he helped CSK post a mammoth 218 for four in 20 overs.

Bumrah got trolled hilariously for his poor show with the ball. Here is how fans reacted:

We are quite impressed here and a bit shocked #CSKvMI pic.twitter.com/AAe5OtbJbL

The defending champions have blown hot and cold this season and hence find themselves in the fourth position in the points table. A win against CSK would help matters and give them some momentum going into the second half of the league stage. The 219 chase will not be easy but one cannot write off the five-time champions.

At the time of filing the copy, MI was 68 for no loss in seven overs. 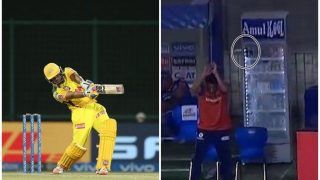 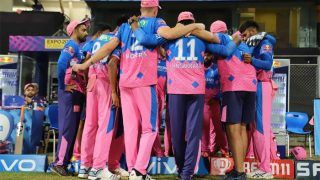