A BCCI release said the three bowlers had been rested to allow them to be in the best physical condition ahead of India s tour of Australia .

The BCCI selectors have rested the trio of Jasprit Bumrah, Umesh Yadav and Kuldeep Yadav for the third and final Twenty20 international between India and West Indies, while adding pace bowler Siddarth Kaul to the 14-man squad. A BCCI release Friday said the three bowlers had been rested to allow them to be in the best physical condition ahead of India s tour of Australia .

Umesh, 31, played both Tests against West Indies in which he bowled 52.5 overs, followed by 20 overs in two ODIs. He has featured in just one of the two T20Is.

Bumrah, who made his return to international cricket during the third Test in England, was rested for the Tests at home versus West Indies. He played three ODIs, bowling 24 overs, and in completed four-over spells in the first two T20Is.

Kuldeep featured in both Tests, in which he sent down the most overs (66). He bowled 33.2 overs in four ODIs and then eight in two T20Is.

Kaul, 28, has played three ODIs and a couple of T20Is this year. He now slots in as one of three pace bowlers behind Bhuvneshwar Kumar and Khaleel Ahmed in India’s squad for the third T20I.

India lead the series 2-0 with the final game in Chennai on Sunday. After the game, India will travel to Australia to begin their tour with three T20Is ahead of the Test series starting December 6 in Adelaide. 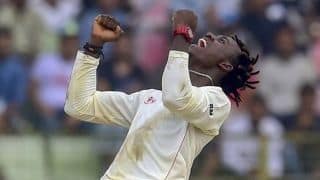 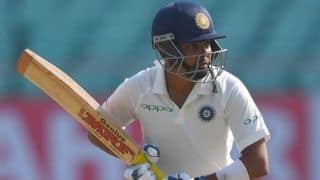