Bumrah had to be on sidelines for four months last year due to stress fracture in his lower back. 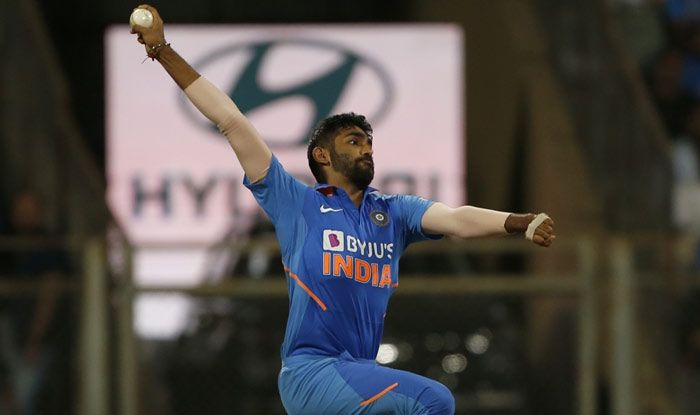 Former West Indies fast bowling great Michael Holding reckons Jasprit Bumrah’s ability to hit the deck hard with short run-up is unique and makes it extremely difficult for batsmen to measure his pace. But Holding feels despite such incredible skill the Indian pacer will struggle in the long run as his body may not hold for long because of that approach. Bumrah is ranked world number two in the ODI format and is making some serious strides in international cricket.

Holding, who completed the famous West Indies’ pace quartet along with Malcolm Marshall, Joel Garner, and Andy Roberts, said Bumrah’s ability to generate pace from short run-up makes him a rare commodity in international cricket. “Bumrah hits the deck hard and that creates more problems. And especially with that short run, it is difficult for batsmen to formulate in their minds the pace at which that ball is coming,” Holding said on the ‘Sony Ten Pit Stop’ show aired on channel’s Facebook page.

It may be an advantage for Bumrah but it also has a drawback, the 66-year-old felt. “My problem with Bumrah and I mentioned it to him, when last time I saw him in England, is how long that body will hold up with that short run and the amount of effort he has to put into in his bowling, it is a human body. It is not a machine,” said Holding.

Bumrah had to be on sidelines for four months last year due to stress fracture in his lower back and made a return to competitive cricket only in January this year when India competed against Sri Lanka.

Holding said both Bumrah and Mohammed Shami are India’s special fast bowling talent and it’s ‘not just because of the pace’ they generate.

“It is important to have pace, but you have got to have control as well and both of these guys have control. Shami is not very tall, is not extremely quick, but is quick enough. And he has the control and he moves the ball around a bit, the Kingston-born legend observed.

“You don’t find Shami spraying the ball all over the place. When you spray the ball all over the place, batsmen get relief, watching those balls go away. If you are constantly (bowling) in the right areas, attacking these batsmen, it creates more and more pressure and they are more liable to make mistakes. So that is Shami’s real strength,” elaborated Holding, who picked 249 wickets from 60 Tests. 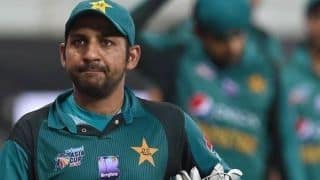 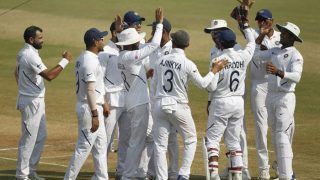