There were reports in sections of the online media that Javagal Srinath had joined the BJP.

Javagal Srinath and Bharatiya Janata Party (BJP) have denied reports that the former India fast bowler has joined the political party ahead of the Lok Sabha polls this year.

“I do not know how these reports generated. I have not joined the BJP,” said Srinath said, as reported in the Indian Express.

S Prakash, a BJP spokesperson in Karnataka, also denied the reports. “We have put out a denial. The news was generated by a tweet by a member of Namo Brigade. Srinath has not joined the party. It would have been widely publicised otherwise.”

Sources in the BJP said Namo Brigade had been campaigning for Srinath’s candidature from the Hassan constituency in the parliament polls.

Srinath is a former ICC referee and was till recently a Karnataka State Cricket Association official. 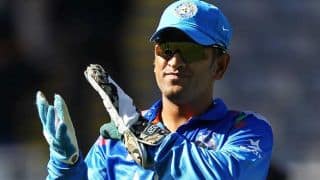 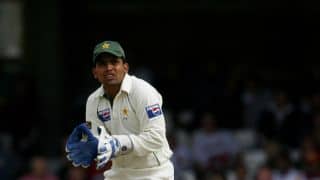