Tokyo Olympics gold medallist Neeraj Chopra is ready to participate in the upcoming World Athletics Championships in Eugene, Oregon. He will throw with an aim to win a gold medal.

New Delhi: Tokyo Olympics gold medallist Neeraj Chopra is ready to participate in the upcoming World Athletics Championships in Eugene, Oregon. He will throw with an aim to win a gold medal for the country in the tournament later this week. Anju Bobby Gorge is the only Indian athlete to win a medal in the World Athletics Championships when she clinched a bronze in the long jump in 2003. Neera Chopra will look to increase India’s medal tally in the tournament. He recently created a new national record of 89.94m at the Diamond League in Stockholm, Sweden which has increased the hopes of Indian fans.

Ahead of the competition, Neeraj Chopra got engaged in a rapid fire where he revealed some secrets of his personal life.

“Most of my friends and relatives call me Neeraj only. However my mother sometimes affectionately calls me Nijju,” stated Neeraj Chopra.

He revealed what he likes off the field and his hidden talent. Neeraj Chopra said, “I like shopping. I don’t know if I have any surprising hidden talents but after my ads some people have started to compliment me that I may have a talent for acting as well.”

The Javelin thrower also spoke about his favourite athlete. He revealed, “Zelezny is of course the world-record holder in javelin event and I got a chance to meet him in Europe as well as have been interacting with him in Eugene as well.”

“Volleyball was my first love when I started playing sports in my village. We played a lot of ‘desi-volleyball’ with different rules in our village. I have played kabaddi and of course cricket as well, but javelin was the only sport that I took up professionally,” said Neeraj Chopra.

He is a really successful player as he won a gold medal at the Tokyo Olympics. However, the Indian athlete won’t stop doing hard work. “Win or lose I always get back to hard work in training with the same passion. Ups and downs are always possible in sports and when I don’t perform well, I always try to learn from my mistakes. My biggest competition has always been with myself only,” concluded Neeraj Chopra. 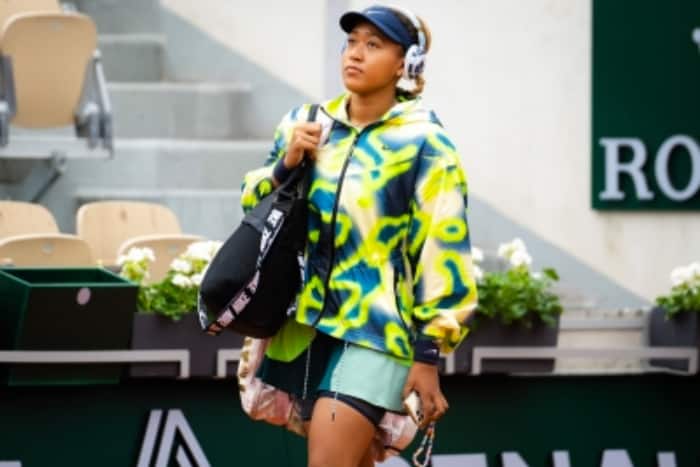 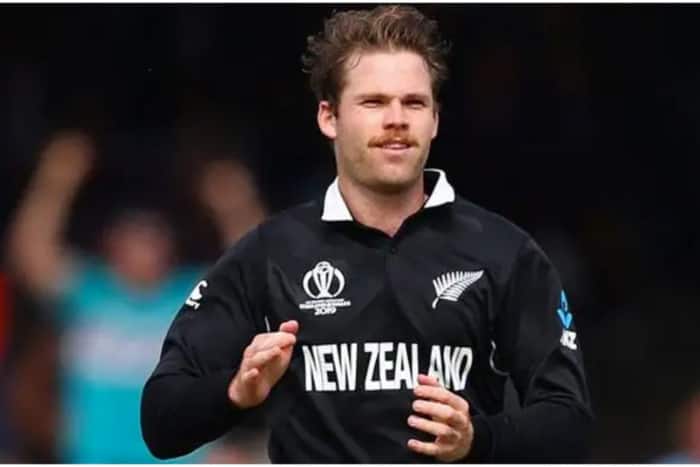