The left-arm pacer finished the season with 67 wicket including match-winning spells in the semifinal and final, allowing Saurashtra to lift their maiden Ranji Trophy title. 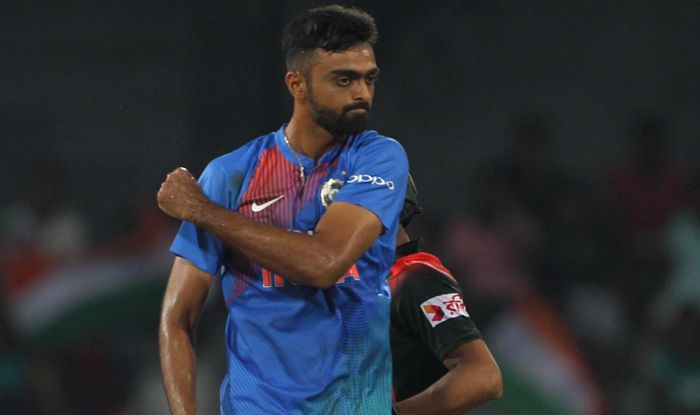 Outgoing Saurashtra coach Karsan Ghavri feels Jaydev Unadkat deserves one more shot at the Indian cricket team based on his performance in the Ranji Trophy 2019-20. The left-arm pacer finished the season with 67 wicket including match-winning spells in the semifinal and final, allowing Saurashtra to lift their maiden Ranji Trophy title.

“I do feel Unadkat should get a national call-up again. He can bring the ball in and also take it away from the batsman. At the same time, he is very consistent and can keep bowling in the same area,” Ghavri told Times of India.

Ghavri’s comments come a day after Unadkat said his hunger to return to the Indian team has never been stronger. He was picked in India’s ODI series against Sri Lanka in early 2018 and went to play the Nidahas Trophy before being dropped. The 28-year-old had a reasonable domestic season picking up 15 wickets in the Vijay Hazare Trophy and another 12 from seven Syed Mushtaq Ali games.

With India lacking a quality left-arm pacer, Unadkat, who made his India debut in a Test match back in 2010 against South Africa, can be a valuable addition in the long form, feels Gharvi, but remains doubtful whether he can fit in the current Indian set-up that already brags the likes of Jasprit Bumrah, Ishant Sharma, Umesh Yadav, Mohammed Shami and Navdeep Saini.

“He has worked on his fitness and can bowl long spells now. He can operate with the new ball and also handle the old one. So you can use him in all situations,” Ghavri, who played 39 Tests and 19 ODIs for India, explained.

“It’s true we have a great pace unit now. But I will say the national selectors can keep Unadkat in mind in case they want to rest somebody. All our pacers are right-handed. A left-hander thus provides you a different option. A right-hand, left-hand combination often unsettles batsmen.” 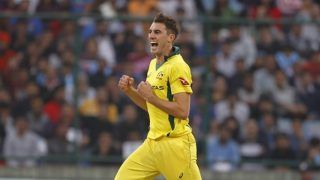 Lucky Cricket is Not a Contact Sport: Pat Cummins Amid Coronavirus Threat 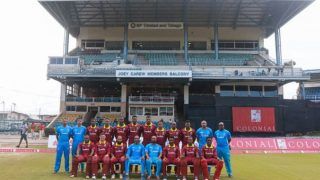