The New Zealand police on Friday made a second arrest in connection to the attack on New Zealand cricketer Jesse Ryder. 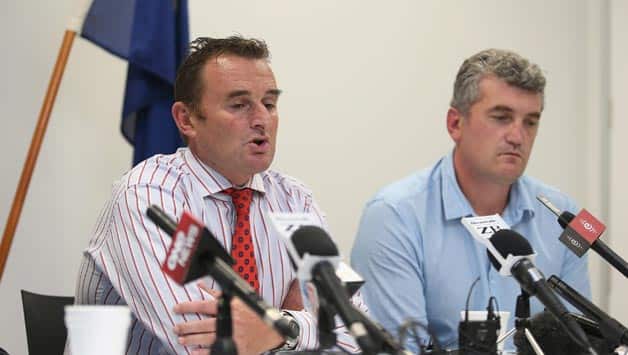 The New Zealand police on Friday made a second arrest in connection to the attack on New Zealand cricketer Jesse Ryder.

According to a report from radiosport.co.nz, a 37-year-old man has been charged with assault and will appear in Christchurch District Court on Thursday.

Taxi companies assisted the police in finding and arresting the 20-year old.

“The first person we went and found as a result of some assistance from the taxi companies and once the identity was known of the second person we have called that person to come in and see us,” Detective Senior Sergeant Brian Archer was quoted as saying.

He also added that one of the men is from Christchurch while the other isn’t, but both are related.

Ryder was brutally assaulted by four men in a bar brawl at Christchurch on Wednesday night. He was later admitted in the ICU as a result of a fractured skull and punctured lungs.

A page on Facebook ‘Thinking of Jesse’ has been created to show support to the Kiwi player.

The bio of the page reads, “This page is to show our support for Jesse. Also if you have any info about the cowards who beat a defenseless guy to the ground, then share.”

Jesse Ryder – Fighting for his life