Jhulan, who has picked up 195 wickets in 164 ODIs averaging 21.95, said it was the 1992 men’s World Cup when she started taking interest in the sport. “I watched the 1992 World Cup which took place in New Zealand and Australia.. from there I became a fan of cricket. Unfortunately, in our country during those days, only cricket was telecasted on television and no other sports; at times East Bengal, Mohun Bagan matches, or we used to wait for Olympics or football World Cup,” the Bengal-born cricketer explained.

The 34-year-old, who was awarded the ICC Women’s Player of the Year 2007 also recalled her early days in the game, saying she started as a ball girl initially.

“I used to be very sporty girl, used to play and watch a lot of sports. My upbringing was at my aunt’s place where we used to play a lot of tennis ball cricket in the backyard,” Goswami said. 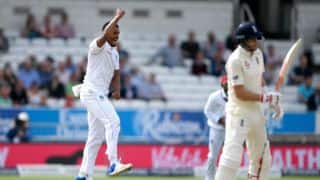 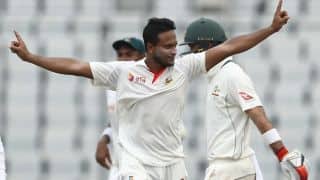