Root and Morgan had been working on this well before the outcome of Stokes' trial was announced.

England Test captain Joe Root and limited-overs captain Eoin Morgan had been working on a new code of conduct for England cricketers well before Ben Stokes was acquitted of all affray charges, as reported by Daily Star (UK). Root and Morgan had agreed on a midnight curfew during The Ashes last winter; since their return from the tour, Root been asking teammates on opinions on a well-defined code of conduct for England internationals.

A code was put in place by Andrew Strauss and Andy Flower in 2009 after they had replaced the newly-sacked Kevin Pietersen and Peter Moores at the helm. However, Root is insistent that the it is not enough; the updated version will include “a section on dressing room culture and what it means to represent England”.

Both Morgan and Root are going through an excellent phase as captain. Morgan had led England to a 5-0 thumping of Australia, followed by a victory in a solitary T20I; after a defeat in the T20I series against India, Morgan’s England, No. 1 in ICC ODI rankings, came from behind to beat them in the ODIs. Root’s Test side, on the other hand, are 2-0 up in the five-Test series against India with three matches in hand. 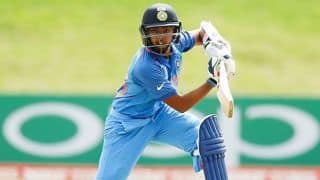 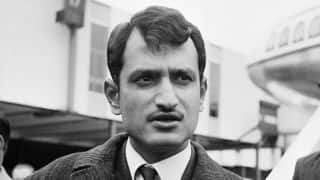