England last won an Ashes series in Australia in 2011 - a squad that also included the fast bowling duo of James Anderson and Stuart Broad. 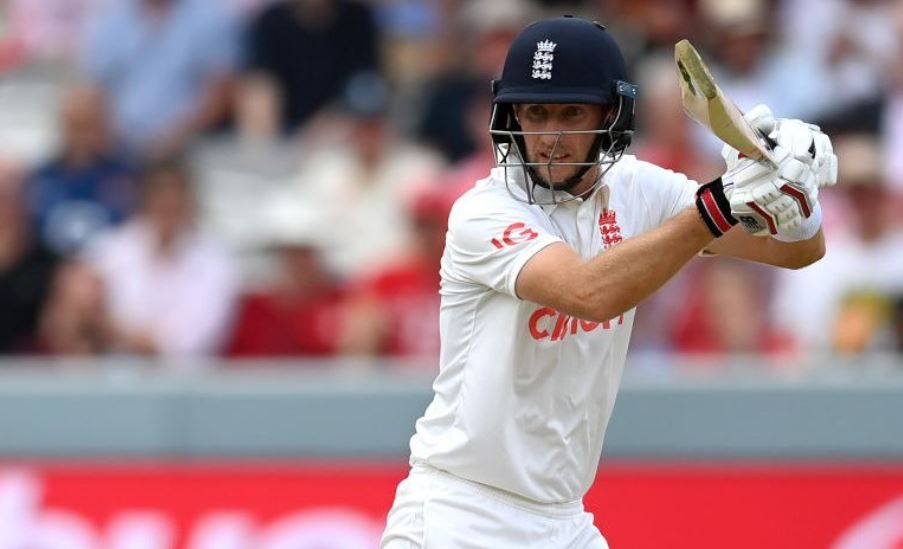 Brisbane: England captain Joe Root said his team is “clear on how to approach” as the much-awaited Ashes series was launched at a ceremony at the Gabba in Brisbane on Sunday. Root’s team has a bit more clarity as in a surprising move rivals Australia named their starting eleven two days ahead of the start of the first Test at the Gabba on Wednesday.

The Ashes launch event included both the rival captains, Root and newly-annointed Pat Cummins of Australia along with England duo Mark Wood, Ollie Pope and Australia vice-captain Steve Smith and Cameron Green. Root added that England will take confidence from India’s win over Australia at the Gabba earlier this year whilst “sticking to their own strengths”.

India’s win at the Gabba was the first defeat for hosts Australia in Brisbane for 35 years. The England captain said, “Credit to India, they played exceptionally well throughout that whole series. And, in many ways, set a good example for any touring team to come here and play”.

England last won an Ashes series in Australia in 2011 – a squad that also included the fast bowling duo of James Anderson and Stuart Broad. 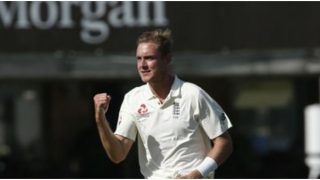 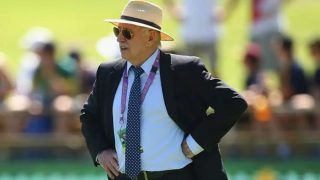