Archer suffered a cut to his hand while cleaning at his home in January shortly before flying to India to prepare for their four-Test series. 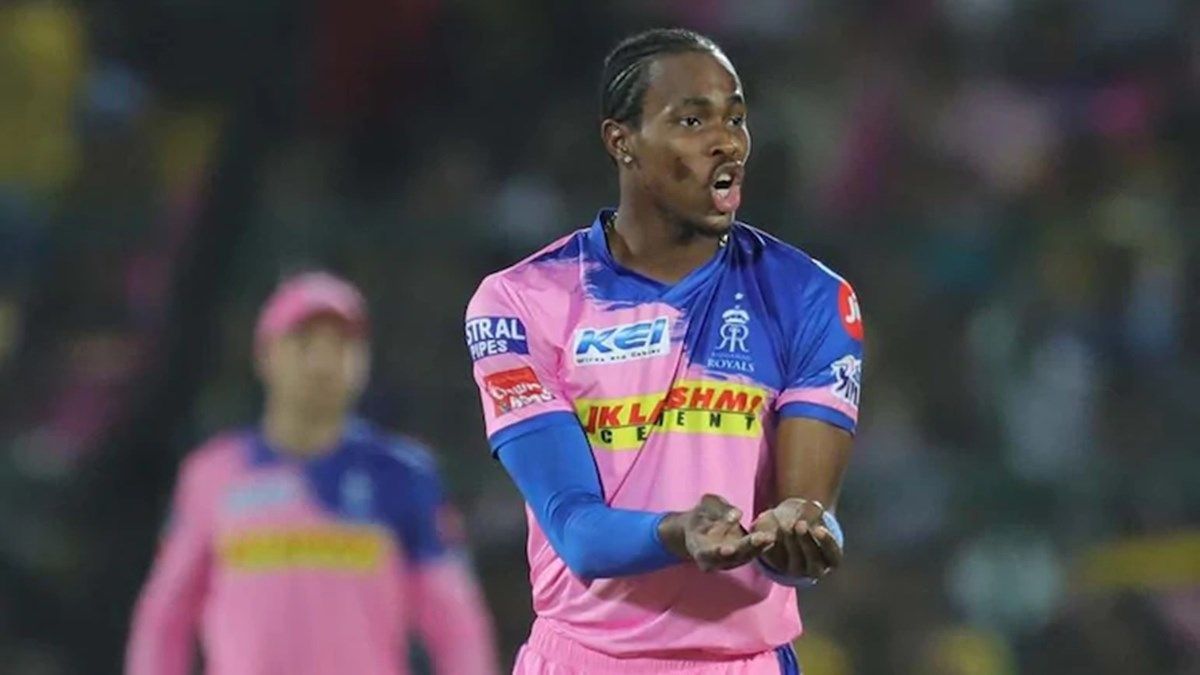 England fast bowler Jofra Archer will begin two weeks of rehabilitation after undergoing surgery on his finger and can only start his net sessions after that effectively ruling him out of the Indian Premier League. Archer, who plays for the Rajasthan Royals in the cash-rich T20 league, had surgery to remove a fragment of glass from the middle finger on his right hand on Monday.

The 25-year-old will not start two weeks of rehabilitation and the consultant will review the Archer’s progress before he gets back to training. “England pace bowler Jofra Archer underwent successful surgery to his right hand on Monday. A fragment of glass was removed during the operation to his middle finger on his right hand,” the English and Wales Cricket Board (ECB) said in a statement.

“He will now commence two weeks of rehabilitation. The Consultant will review him before returning to training,” it added.

Archer had returned home midway from the tour of India to get treated for a worsening elbow injury. It was later revealed that he had suffered a cut on his right hand’s middle finger in January prior to the tour of India.

The finger healed sufficiently for Archer to take part in both the Test and T20I legs of the tour but the ECB decided it would be prudent to investigate the wound properly.

“Further update on his elbow injury will be provided once he has returned to bowling to assess the effectiveness of his recent injection,” the ECB said.

“Archer suffered a cut to his hand while cleaning at his home in January shortly before flying to India to prepare for the Test series.

“The ECB’s medical team managed the injury throughout the tour, and it did not impact on his availability.”

The 14th edition of the IPL begine on April 9 at Chennai. The season-opening contest will be played between defending champions Mumbai Indians and Royal Challengers Bangalore.

The Rajasthan Royals open their campaign on April 12 when they take on Punjab Kings in Mumbai. 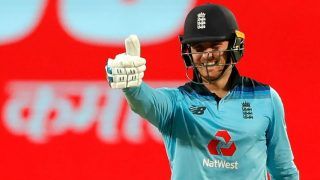