Jonathan Agnew,  the famous cricket journalist deleted his joint Twitter account with former England great Geoff Boycott after gay jokes which he came across because of the funny name of that particular account. Agnew, nicknamed “Aggers” had a joint twitter account with Boycott, to promote his show, ‘An evening with Boycott and Aggers’. The Twitter hashtag of their account was spelled ‘#BOYCOTTAGGERS’.  The term sounded similar to ‘Cottaging’, which is a slang for gay sex act in public toilet.

Agnew clarified to his listeners about this deactivation, during the commentary of the first day of the Trent Bridge Test. According to him the hashtag was not successful and it could have hurt the sentiments of gay community. That is the reason why he finally decided to to delete that particular account.

Agnew’s comments on radio about the Twitter id did leave a few listeners surprised. 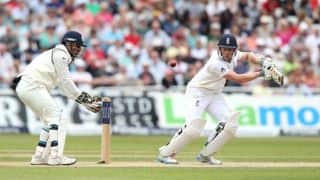 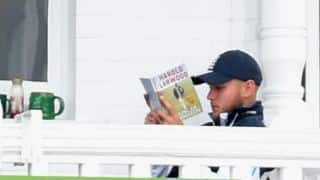 The Robin Hoods of Nottingham