Jonathan Trott would be taking over the role of the batting coach for England U19 ahead of the ICC U19 World Cup 2018.

Former England batsman Jonathan Trott is all set to be named the new batting coach of England U-19 for the upcoming ICC U19 World Cup, which will begin from January 2018 in New Zealand. Despite being under the contract with Warwickshire as a player, Trott had an impressive outing as coach with England Lions during their tour of Australia this year. ICC U19 World Cup 2018: WI announce 15-member squad

England and Wales Cricket Board (ECB) forced Steve Rhodes to resign as coach following a disciplinary enquiry from Warwickshire. Gloucestershire coach Richard Dawson has been named as Rhodes’ replacement, as reported by ESPNcricinfo.

Trott has played 52 Tests and 68 ODIs for England, which included three Ashes wins. He also represented South Africa in the 2000 U-19 World Cup. 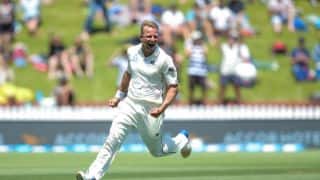 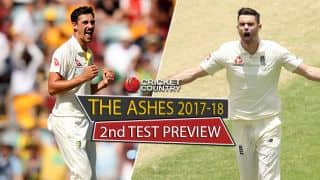