Bairstow also highlighted the difficulties of staying in a bubble during the pandemic. 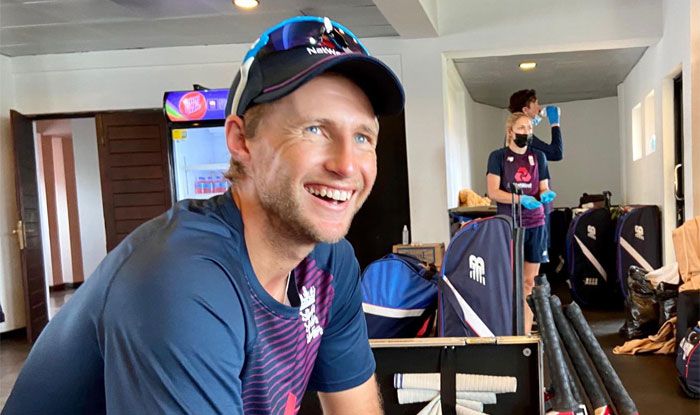 Following the thumping 66-run loss, English star Jonny Bairstow reckoned that not having Joe Root in the side is a big disadvantage. Root – who is an important member of the ODI squad – has been rested after the Test series against India which happened after the tour of Sri Lanka. Bairstow said that even if Root is not there the team needs to adapt and admitted that it hurt them.

“If Joe isn’t around we need to be good enough to adapt. We are good enough as a team, as a batting unit, to get over the line. We didn’t and that will have hurt the guys,” he said.

Bairstow also highlighted the difficulties of staying in a bubble during the pandemic.

“You’ve got a lot of different aspects to take into account; living on a certain floor of the hotel all the time, not being able to leave the hotel to go for a walk or have your own spaces, to nip to the coffee shop or go for that hour of exercise you get in England,” he added.

Adding further, he reckoned that staying away from the families on tour is difficult.

“Coupled with being away from families, it’s tough. That break that people have been getting at certain points in the winter has been important for people’s mental and physical health because we all know the amount of cricket that is coming up,” he added further.

Bairstow was in dominant form in the opening ODI, but his effort was not good enough as England got thrashed. At one point in time, England seemed to be running away with the match when openers – Bairstow and Jason Roy were going great guns. 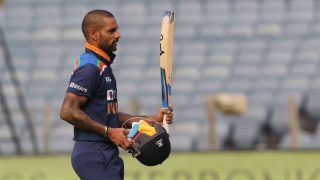 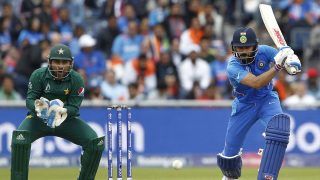