Jonny Bairstow played down his verbal spat with Virat Kohli stating that they have played against each other for a solid 10 years and these are part and parcel of the game.

England vs India, Edgbaston, 5th Test: Former India captain Virat Kohli had a lot to say to England batter Jonny Bairstow in the first session of the third day’s play between England and India at Edgbaston. Bairstow responded in fine fashion by playing a brilliant counter-attacking century that helped England reduce the first innings deficit which other wise would have been much worse for the hosts.

On the exchange of verbal volleys, Bairstow said, “We’ve played against each other for a solid 10 years now. It’s a bit of craic. We’re fiercely competitive on the field and that’s what it’s about. We’re playing Test cricket and we’re two competitors. It brings the best out of us. Whatever it takes, you want to get your team over the line and that’s part and parcel of the game.”

Bairstow was happy with his batting, though it still left the hosts trailing by more than a century of runs at the end of the first innings.

“Pretty pleased, a good few weeks. They (India bowlers) hit their straps consistently; tough period last night (Saturday), shifted the momentum back this morning (Sunday). Last night was survival, but you’ve got to be in a positive frame of mind and pick and choose your balls. And choose when to put it back on them. I’m just thinking ball, take the simplicity, remain as free as you can…”

India ended the third day on the driver’s seat with a lead of 257 runs and would look to extend that lead well past 350 in order to force a win. 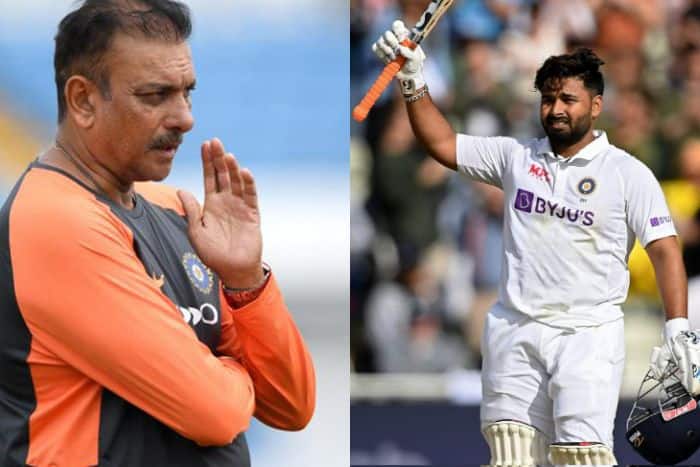