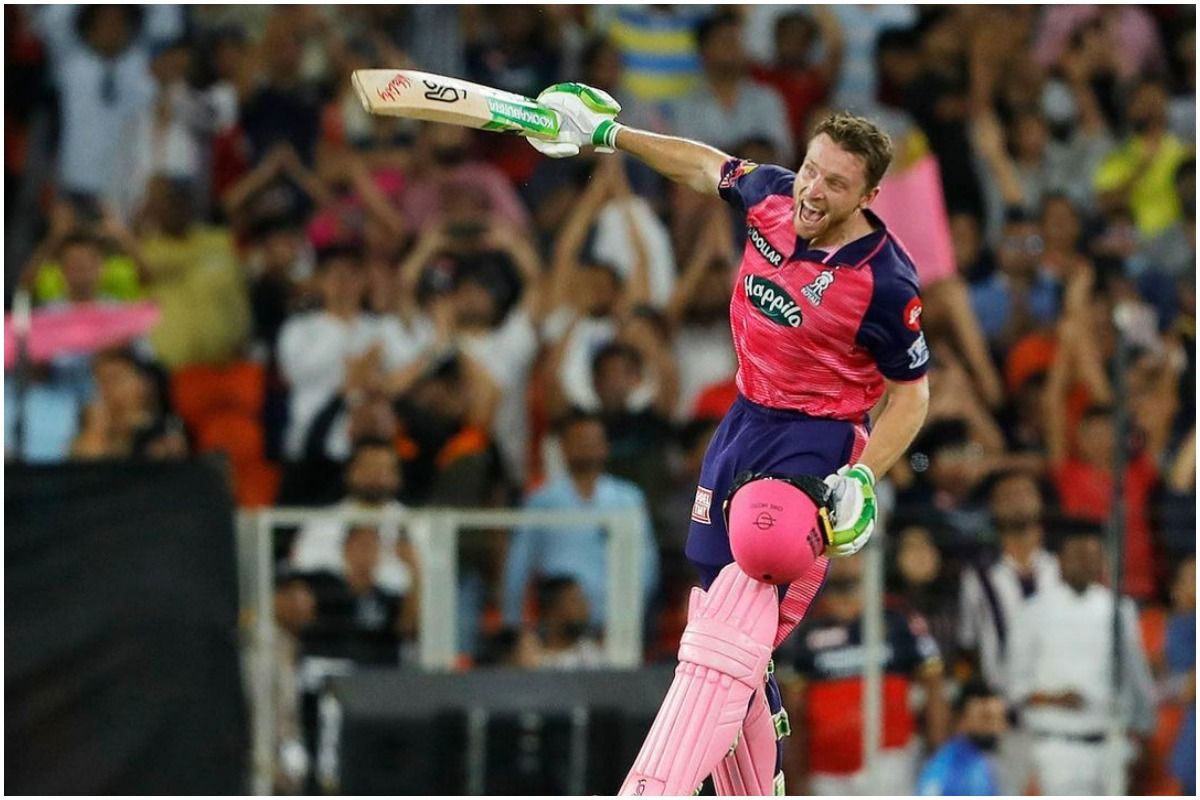 Ahmedabad: Eyes would be on Jos Buttler when Gujarat Titans host Rajasthan Royals in the IPL final on Sunday in Ahmedabad. While Buttler has been unstoppable with the bat throughout the campaign, fans would hope he has the gas in him to come up with the goods one final time. Apart from the occasion, what could motivate Buttler is the fact that he is on the verge of breaking Virat Kohli’s massive IPL record of most centuries in a single season. Kohli hit four centuries in the 2016 season.

Buttler equalled the Kohli’s record with a century against Bangalore in Qualifier 2 in Ahmedabad. The English wicketkeeper hit a breathtaking 59-ball century to power Rajasthan to the final. Now, he stands a solid chance of going past the ex-India captain. 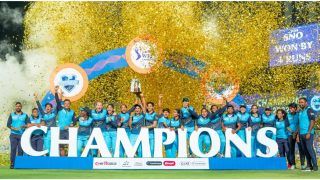 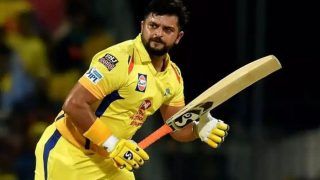