Buttler and Morgan both feature in the Indian Premier League (IPL) with the former playing for the Rajasthan Royals and the latter leading the Kolkata Knight Riders. 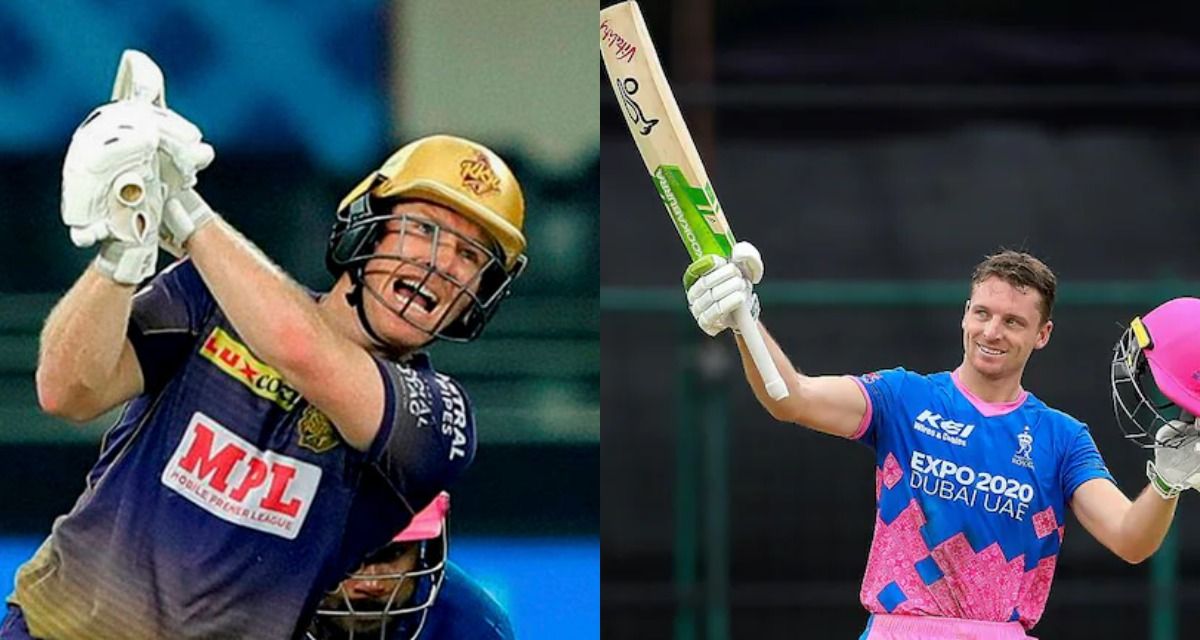 England’s white-ball skipper Eoin Morgan and wicketkeeper batsman Jos Buttler are under investigation by the country’s cricket board after their alleged racist tweets, mocking Indians, surfaced on the social media. The England and Wales Cricket Board (ECB) has promised “relevant and appropriate action”, saying each case will be considered on an individual basis.

The posts, in which Buttler and Morgan used the word ‘sir’ to mock the Indians, started doing the rounds on social media after the ECB suspended pacer Ollie Robinson for some of his offensive tweets dating back to 2012-13.

“Screenshots have also been shared of a message by Buttler in which he says ‘I always reply sir no1 else like me like you like me’ and, separately, Morgan includes Buttler in a message which says, ‘Sir you’re my favourite batsman’,” according to a report in the Telegraph.co.uk.

Buttler and Morgan both feature in the Indian Premier League (IPL) with the former playing for the Rajasthan Royals and the latter leading the Kolkata Knight Riders.

“Although there are questions over the precise context of the tweets, they were written at a time when Buttler and Morgan were established England players and have caused offence on social media,” the report added. The ECB said the matter will be dealt in an appropriate manner.

“Since we were alerted to offensive tweets last week, a number of historical social media posts by other individuals have been questioned publicly as well,” an ECB spokesperson said on Tuesday. “There is no place for discrimination in our sport, and we are committed to taking relevant and appropriate action where required.

“Given the concerns which have been raised are clearly now broader than a single case, the ECB Board will discuss how we deal with issues over historical social media material in a timely and appropriate manner. “Each case will be considered on an individual basis, looking at all the facts. We will assess cases with the ECB Board before making further statements.” A homophobic tweet dating back to 2010 from veteran pacer James Anderson has also emerged.

“For me it’s 10-11 years ago, I’ve certainly changed as a person. And I think that’s the difficulty, things do change, you do make mistakes,” Anderson told the British media. Anderson, who will become England’s most capped Test player if he plays in the second Test against New Zealand on Thursday, said the squad is anxious about what could come out next.