Buttler also feels that 'Mankading' is not in the spirit of the game.

Jos Buttler, the England wicketkeeper batsman, has said that he is ready to forget about the infamous ‘Mankading’ incident that took place during the recent fifth One-Day International (ODI) against Sri Lanka. In that game, Buttler was ‘Mankaded’ by Sachithra Senanayake as he walked out of his crease too early as the bowler ran in. Sri Lanka held on to their appeal and Buttler had to go back.

Speaking to Sky Sports, Buttler said, “I don’t think it was a great thing to see in cricket from my point of view. But the guys will have forgotten about that and if you look at the game I don’t think we were good enough to win it. It’s all forgotten about and hopefully England can go on and win the Test series.”

Buttler believes that ‘Mankading’ is against the Spirit of Cricket and said, “Personally for me it’s not but if you look at it like that there are loads of issues that you can talk about. You could talk about it forever but I prefer just to move on from it and I look forward to playing cricket again.”

Though Buttler did well with the bat for England in the ODI series, he wasn’t picked for the Tests. Buttler does feel that the incident would be forgotten but some of the other England players have gone on to claim that it may add spice to the contest when the two sides meet in the classical format. 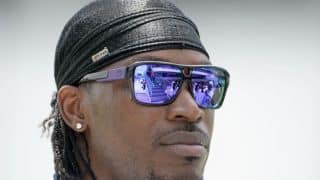 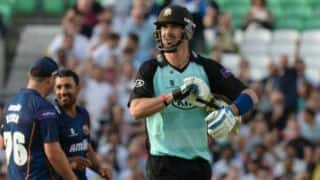 Kevin Pietersen flops on return to action in England with Surrey