Torrential rains are expected from Friday night until the end of the weekend and the priority is to ensure that the Big Bash League final takes place provided a window exists. 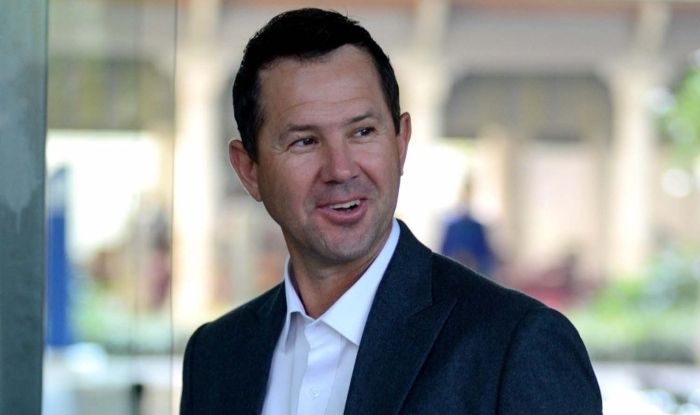 The star-studded Bushfire fund-raising cricket match, supposed to take place Saturday at the Sydney Cricket Ground, has been moved to Junction Oval on Sunday due to forecast of heavy rain. Torrential rains are expected from Friday night until the end of the weekend and the priority is to ensure that the Big Bash League final takes place provided a window exists on February 8.

The match will now be part of a double-header to be played in Melbourne on Sunday, also featuring Australian women’s clash with England. Adam Gilchrist takes over the reins from Shane Warne since the former Australia legspinner has been ruled out due to prior commitments. Sadly, the rescheduling further means that former Australia captain Michael Clarke, batsman Michael Hussey, along with a number of the female stars will also no longer be able to take part.

With 30 to 50mm of rain expected over the weekend, as forecasted by The Bureau of Meteorology, a report from News Corp had suggested that both matches be moved to the Melbourne. With over 20000 tickets sold in just 24 hours, Cricket Australia had added that alternative options for the match were being considered.

Change of plans! To ensure the SCG is in the best possible condition for the BBL09 Final, we’ve made the call to not go ahead with Saturday’s Bushfire Cricket Bash at the SCG.

We’ll keep you updated tomorrow as we work through different options for the weekend!

“I think it’s a wise move to postpone or move the bushfire relief game, we don’t need people playing on the wicket before the Big Bash final,” Smith said. “If it’s going to be raining and things like that, it’ll make things really difficult. That’s a wise move. I think we’ve earned the right to host the final, the way we’ve played, and we’re hopeful this rain stays away and we can get a game in.”

Former Australia cricketers Warne and Ricky Ponting were to lead their respective sides in a T10 match with yesteryear greats Wasim Akram, Brian Lara being star attractions. Sachin Tendulkar and Courtney Walsh were roped in to coach, while Aussie greats Gilchrist, Matthew Hayden, Brett Lee, Shane Watson, Justin Langer are in line to play. Ponting even posted a video of batting in the nets, indicating he’s gearing up for the contest.

Just like riding a bike. A very slow bike. pic.twitter.com/Ba6dnHIBzO

As for the BBL final, there is no reserve day, which means that at max, the contest could be reduced to a five-over contest with Sydney Thunder captain Callum Ferguson saying the rule is worth reconsideration.

“I absolutely believe there needs to be a reserve day,” Ferguson said. “At the moment it is what it is, and I believe we’ve got the right system barring maybe a reserve day, we need to make sure that we give it every chance of being played.” 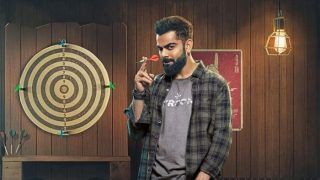 Virat Kohli is India’s Most Powerful Celebrity Based on Brand Values at USD 237.5 Million 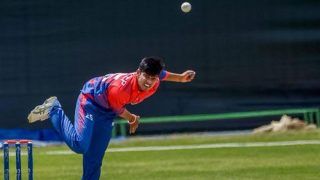