Another former Australia captain Michael Clarke had recently said that Langer will leave the role after the Ashes at home. 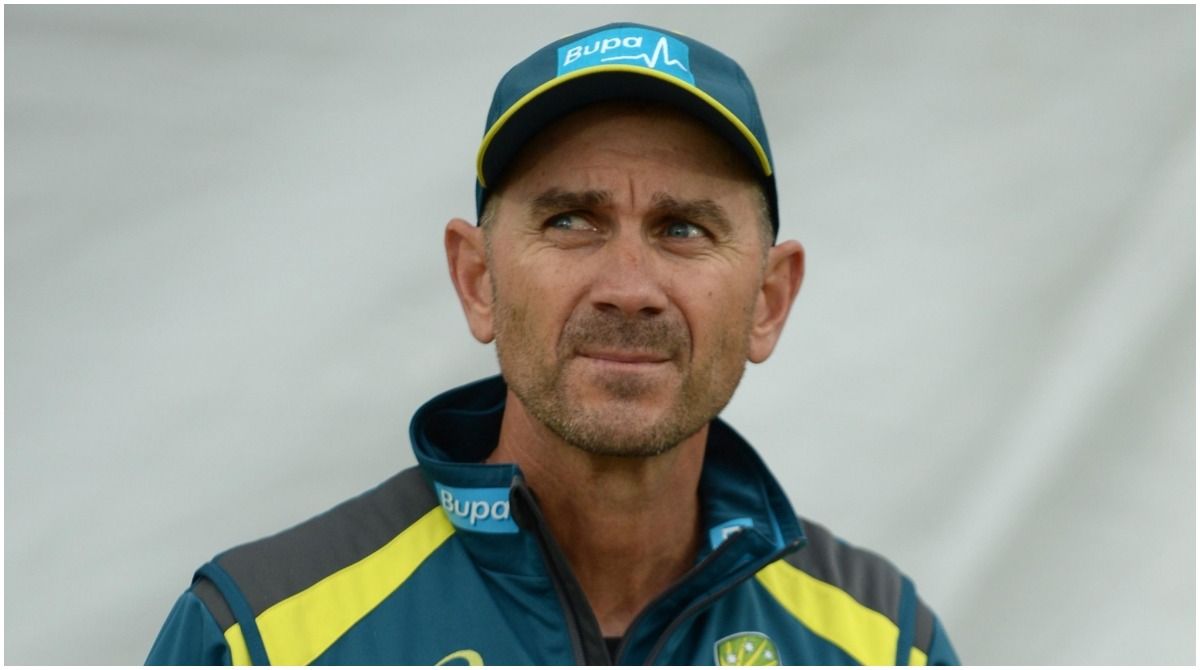 Sydney: Former Australia skipper Steve Waugh has said that team coach Justin Langer has never backed away from a challenge, and contrary to speculation that he might quit his position after the Ashes series the cricketing legend said, “he had never spoken to me about stepping down”.

Another former Australia captain Michael Clarke had recently said that Langer will leave the role after the Ashes at home.

“I reckon Australia is going to win the Ashes. So, the Aussies win the T20 World Cup and the Ashes and JL (Justin Langer) is going to resign. JL is going to say you know what, I have achieved what I come in to achieve and I’ve copped so much criticism. I have had so much stick put on me,” Clarke had said on Sky Sports Radio recently.

But Waugh said on Wednesday that he was in regular touch with Langer and the coach had never spoken about quitting. “I talk to him regularly and he has never talked to me about stepping down or backing away from a challenge,” Waugh told thewest.com.au.

Langer’s contact is up in mid-2022, and though Australia’s ICC T20 World Cup triumph should boost his chances of a contract extension, it’s one of the hot topics of debate in Australian cricketing circles.

Langer has been the head coach of Australia post the Sandpaper saga in 2018. In this time, he got some success in Test cricket, including retaining the Ashes in England in 2019. At the same time, he received criticism for Australia losing to India at home in the 2020/21 Border-Gavaskar series.

But after Australia lost the T20I series to West Indies and Bangladesh, Langer came under criticism for his coaching style. Waugh, who played alongside Langer for nearly a decade, claims the criticism is unfortunate.

“His (Langer) whole career he was up against it. He was always a player on the edge, the next one to be dropped and will he get into the side? In a lot of ways it motivates him. You see it again, when you think he is down he just comes back and succeeds (with the T20 World Cup win). That’s just in his nature,” said Waugh.

Langer has indicated he wants a Test series win in India, which will come at the start of next summer.

“I think what he and Tim Paine and Aaron Finch have done since Cape Town (Sandpaper scandal) has been a pretty amazing transformation. You can’t forget what has happened to the side and what they have done.

Waugh said that more than the coach, it should be the players who need to take responsibility for the defeats. 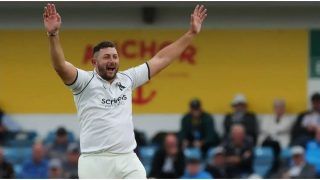