Australia’s new coach Justin Langer has a task in hand. There is still 11 months before he has the services of Steven Smith and David Warner. The 2019 World Cup and 2020 World T20 are already staring at him and then The Ashes, in England. However, Langer believes his team’s greatest challenge will be winning in India.

Australia have not won enough in India. Langer rated winning the Test series in India in 2004-05 as the undisputed highlight of his career. It was Australa’s first win in India since 1969-70. Australia conceded the Border-Gavaskar Trophy in India in 2016-17 despite taking a 1-0 lead. India came back well after the Pune defeat to win in Bengaluru and Dharamsala.

“There are some big tournaments coming up. But ultimately, if I fast forward it, the Indian Test tour in about three or four years time, to me that s the ultimate.

“We will judge ourselves on whether we re a great cricket team if we beat India in India.

“I look back on my career, the Mount Everest moment was 2004 when we finally beat India in India.

“We ve got to get better at playing overseas, we become a great team if we win overseas and at home so that will be something for us to aspire to,” Langer added.

Langer has a four-year contract with CA. Australia are expected to tour India in 2020-21 season. Before that, India, the No.1 Test side, are travelling Down Under for Border-Gavaskar Trophy defence. 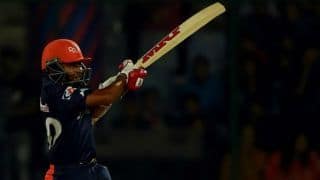 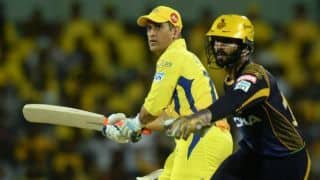