Do you find a striking resemblance as well? 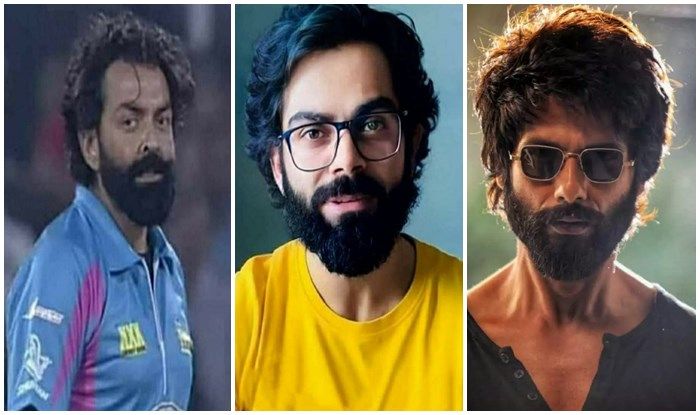 Not just MS Dhoni, India skipper Virat Kohli is also known for being a style icon. From experimenting with his look to being a star on social media, Kohli is truly the modern-day icon – in every sense of the term. Thanks to a massive fanbase, every move of the India skipper is tracked.

On Monday, an image of Kohli with an enormous beard surfaced in the social space and since has become the talk of the town. In the picture, Kohli is wearing a yellow T-shirt along with his specs.

Fans could not keep a lid over their emotions as they started a memefest. While some compared Kohli’s look to the iconic character of ‘The Professor’ from ‘Money Heist’, others found an uncanny resemblance with Shahid Kapoor as ‘Kabir Singh’. There were also some who drew parallels of Kohli’s look to Bobby Deol’s character from the web series ‘Aashram’.

Is it just me or @imVkohli started looking like Bobby Deol @thedeol #classOf183 pic.twitter.com/voyTfLyH90

If Virat Kohli and Kabir Singh had a baby pic.twitter.com/ffp4Xy62n7

Kohli and Co would soon be off to the United Kingdom for the much-awaited inaugural ICC World Test Championship final against New Zealand. The match would be played at Southampton on June 18. That Test would be followed by a five-match Test series against England. So, a lot to look forward to for a Virat Kohli fan. 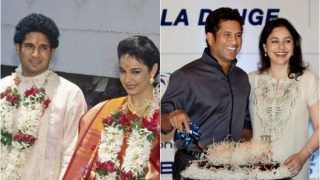 When Sachin Tendulkar Introduced Wife Anjali as Journalist to His Parents!