Less than a year after making a stunning debut for the Proteas, 21-year-old Kagiso Rabada hit the record books for a six when he was named South African’s youngest ever Cricketer of the Year and also scooped up five other awards at a gala hosted by Cricket South Africa. Rabada became the first South African player to win six individual awards, beating the record of five held by teammates Hashim Amla and AB de Villiers. After receiving the top accolade, Rabada was asked what his best moment in his short career so far, and his response was: “We play so many games, but when we won the series in India.” READ: Kagiso Rabada South Africa s Test, ODI, and Cricketer of the Year; Imran Tahir bags T20I Player of the Year

Rabada’s sixth award was for the Delivery of the Year, which he bowled to England’s Jason Roy in the T20 International at the Wanderers Stadium in Johannesburg.

Stephen Cook, who made a century on his Test debut, was named International Newcomer of the Year while the new national captain, Dane van Niekerk, was named Momentum Women’s Cricketer of the Year.

Veteran South African Indian cricketer Ahmed Patel was inducted into the CSA Hall of Fame and was awarded a special blazer, while another veteran who had pioneered schools cricket development in South Africa, Rushdi Magiet, was given the Lifetime Achievement Award. 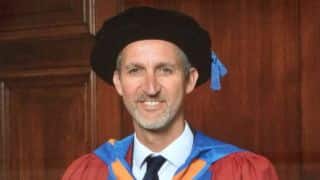 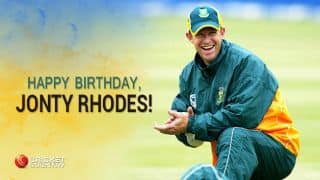