Kambli says comparison between Pujara and Dravid uncalled for

Kambli says comparison between Pujara and Dravid uncalled for 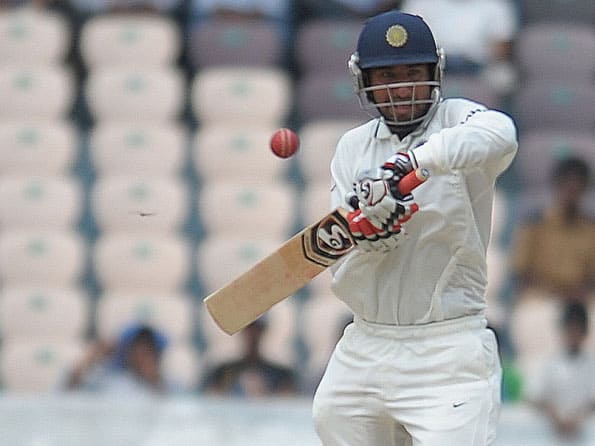 Pujara, batting at No 3, scored his maiden Test ton in the ongoing first Test between India and New Zealand in Hyderabad.

Kambli said, “I was in hospital, so I couldn t watch the telecast. But I am told he batted well, he said. It s good to know that Pujara scored a century. The more he scores the better for him. But people have started comparing him with Dravid. I ask them to let him play and score more runs,” he said.

The former cricketer added, “I also batted at No. 3 and scored successive double hundreds, something that only Bradman and Hammond had done earlier [and Graeme Smith later].”

“But that didn t mean that I was as good as those greats or should have been compared with them. So, people should not compare Pujara with Dravid,” Kambli said.

Kambli underwent angioplasty on two of his blocked arteries at Lilavati Hospital in Mumbai last month, and the surgery was kept under wraps, Mail Today reported.

“We didn t tell anyone about it, except my close friends. You are the first one from the media I’m speaking to, though the news channel for which I work knew my condition and allowed to undergo surgery. Overall, I am feeling much better now,” Kambli said.

The former cricketer added, “I was feeling uncomfortable. The tests revealed that one was 90 per cent blocked and the other 50 per cent,” he said.

“We are sportspersons; we don t know how these things happen. I had a successful surgery and did complete rest. I felt pain again two days ago, and was admitted for one-and-a-half days before being discharged on Friday. The pain is now gone,” he concluded.