Kamran Akmal's Goat Worth 90,000 Stolen From Lahore Ahead Of Eid-ul-Azha

Kamran Akmal's Goat Worth 90,000 Stolen From Lahore Ahead Of Eid-ul-Azha

Akmal's father revealed that the stolen goat was the best one among the six goats they had purchased for Quarbani.

Lahore: Former Pakistan cricketer Kamran Akmal was the victim of theft as his goat worth 90,000 was stolen before the auspicious occasion of Eid-ul-Azha. Akmal’s family had bought six goats for sacrifice and tied them up outside their house in Lahore. It is believed that the incident took place when the servant who was tasked to keep an eye on the goats slept, at around 3:00 AM. Akmal’s father revealed that the goat that was stolen was the best among all six goats. The management of the housing society has assured the Akmal family that the stolen goat will be recovered and returned to them soon.

“The thieves have taken away the best of them which was bought at the price of Rs 90,000,” a lamenting senior Akmal stated on his missing goat to The News International.

Post being sidelined from the Pakistan cricket team, Akmal has turned into a cricket expert and runs a Youtube Channel where he gives his opinions on cricket matches. He also is an active domestic cricketer and also plays in the Pakistan Super League (PSL), representing Peshawar Zalmi.

Kamran Akmal featured in 53 Tests for Pakistan, accumulating 2648 runs at an average of 30.79, including six hundreds and 12 fifties. He also played in 157 ODIs, scoring 3236 runs, with 5 hundreds and 10 fifties. Kamran Akmal has not officially retired from the game but his chances of making a comeback to the Pakistan team are very unlikely. Kamran is on the wrong side of age and with several quality wicketkeeper-batters in the ranks, Pakistan are highly unlikely to turn back to Kamran. 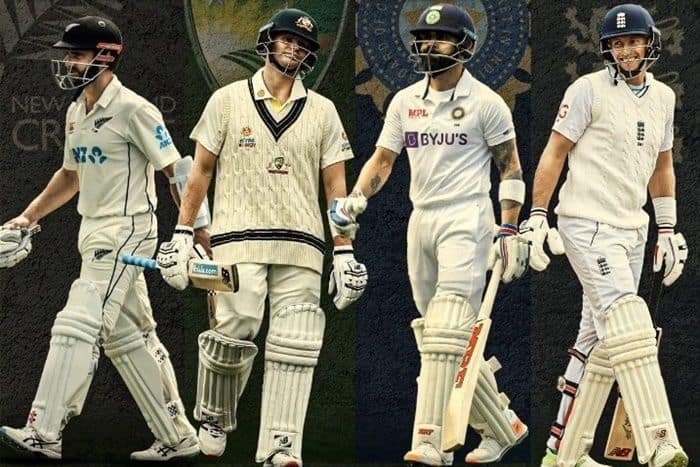