A lot of talks regarding the split captaincy for Team India are going around in the cricketing world since Rohit Shamra guided Mumbai Indians to record-extending fifth Indian Premier League title. 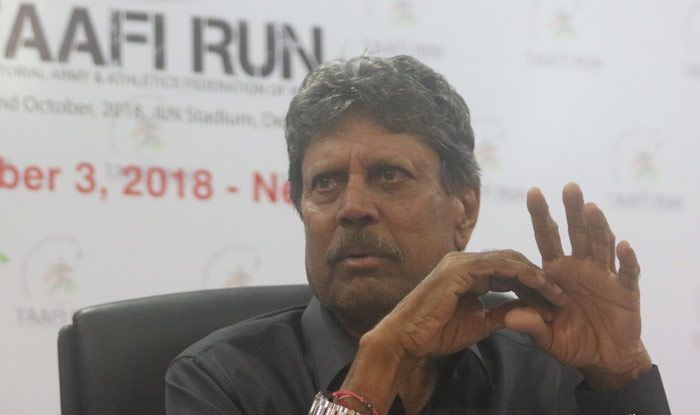 Former India captain Kapil Dev explained why the split captaincy cannot work in Team India’s culture. Kapil, who led the Indian team to its first World Cup title in 1983, gave an example of CEO in MNC to put weight behind his opinion.

A lot of talks regarding the split captaincy for Team India are going around in the cricketing world since Rohit Shamra guided Mumbai Indians to record-extending fifth Indian Premier League title. Several former cricketers and critics have given their opinion to make Rohit the captain for the T20I format to release some pressure from Virat Kohli’s shoulders, who currently leads the Indian team in all three formats.

“In our culture, it is not going to happen that way. In one company you make two CEOs? No. If Kohli is going to play T20s and he is good enough. Let him be there. Even though I would like to see other people coming out. But it’s difficult,” said Kapil at the HT Leadership Summit which was held virtually.

“Our 80 per cent, 70 per cent of the team across formats is same team. They don’t like captains having different theory. It may bring more differences between the players who look up to the captain.

“If you have two captains, players might think he is going to be my captain in Tests. I will not annoy him.”

Kapil, who is the leading wicket-taking pacer for India in Tests, talked about how bowlers are using various variations in bowling these days. Kapil feels the bowlers should focus on swinging the ball rather than the pace to achieve success.

“I am not happy with fast bowlers (these days). The first ball cannot be cross seam. Players in IPL realised that swing is more important than pace. Sandeep (Sharma), who bowled 120 kph, was tougher because he was moving the ball,” he explained.

“Bowlers have to understand it’s not the pace, it’s the swing. They should learn but are running away from art. T Natarajan was my hero of IPL. Young boy was fearless and bowling so many yorkers,” the legendary all-rounder said referring to the two Sunrisers Hyderabad pacers.

Kapil feels variations are a waste if one doesn’t know how to swing the ball.

“The art of swing bowling should come back. Learning the knuckle ball and all is fine. If you don’t know how to swing the ball, everything is waste,” said the great all-rounder.

“We’ve had spinners Kumble, Harbhajan, but today no country would like to say ‘give them bouncy wickets’.”

He also appealed to the ICC to ensure Test cricket doesn’t die in the age of T20 cricket.

“If it (Test cricket) dies, I would say ICC have done the worst thing… Let us not let it die… Yes cricket has changed. People around the world only want to play IPL, BBL and tournaments like that…

“I would say IPL has given us strength. What used to be county cricket, every player used to play there (in England) but today IPL is giving the same benefit to us as the players are coming and playing in India.

“…Don’t just think about T20 or IPL, you have to look after first class cricket, Tests and ODIs. Yes, money making factor is there but we should not forget our tradition. Tennis for example, we still have Wimbledon played on grass,” said Kapil.

He also added that whoever wins the upcoming India-Australia series, the team should go on to the win the World Test Championship. 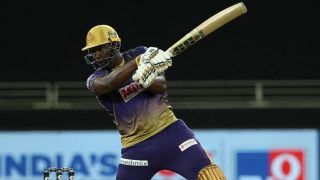