Stating that he felt "ashamed" by the Indian cricket team's dismal performance against Australia in the ongoing Test series, former India captain Kapil Dev said every aspect of the game has gone wrong for the Indians. 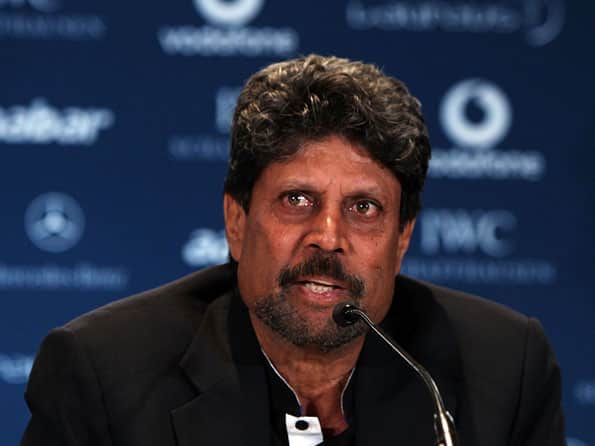 Stating that he felt “ashamed” by the Indian cricket team’s dismal performance against Australia in the ongoing Test series, former India captain Kapil Dev said every aspect of the game has gone wrong for the Indians.

The Indian team came up with one of the worst performances in Australia, losing the four-match Test series 0-3, with one more match remaining.

“As a cricketer, I feel ashamed by the Indian team’s performance. They are not playing well and have gone wrong in every aspect of the game,” said 1983 World Cup winning skipper.

“However, it is unfair to call them names as this is the same team that was world no. 1 only about six months back and was doing well. These are the same players who have made us proud so many times in the past. But now if they are not doing well, what can be said?” added Kapil in the sidelines of a function ‘Go for Gold’ to support the athletes for the forthcoming London Olympics.

India have not just lost all three of their Tests so far in the series in Australia but have also failed to play for the full quota of five days. But Kapil refused to hold Twenty20 cricket responsible for the debacle.

“The team was playing T20 and one-day cricket even a year or six months back and were still performing well in Tests, so I don’t think it is fair to hold the shorter versions of the game responsible for team’s show in Australia,” he insisted.

The 53-year-old all-rounder said that at this stage of the series, there should not be any change in the team.

“In the middle of the series, I don’t think there should be any change in the team. They are a good side. I just hope that they can put their head together and play as a unit.”

Emphasising that this is no time for sensationalisation, Kapil said, “We should back our team when the chips are down.

“The team just needs to believe in itself and the captain must also believe in his side and look after himself as well as his team. It should try to script a comeback and we must all support the players in their endeavour.” (PTI)