Former India captain Kapil Dev reckons that it is not the pace at which Umran Malik bowls that makes him special but his consistency in terms of maintaining that same pace sets him apart from the rest. 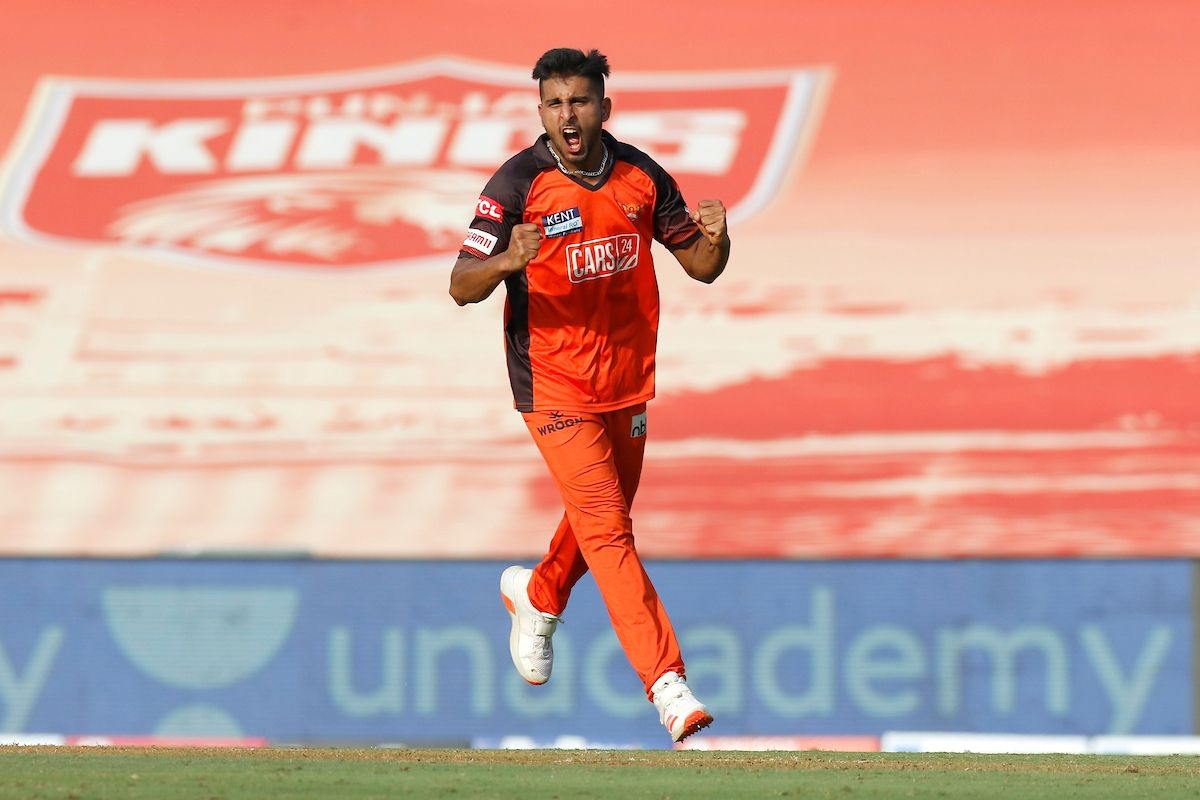 Former India seamer and one of the greats of the game, Kapil Dev on Thursday pointed out one of the key areas that make Sunrisers Hyderabad pacer Umran Malik a very special find for India. Umran Malik has consistently clocked speeds of 150 kmph in the Indian Premier League (IPL 2022) this year and has been one of the finds of the IPL.

Talking about the pacer, Kapil said that pace is not that important but bowling consistently with good pace is the most important thing, adding that doing it match after match is a great achievement. Highlighting the fact that India, over the years have not been able to produce quick bowlers like the rest of the world, the former India all-rounder reckoned that it is because of the IPL that Indians are now competing.

“Pace is not that important. Bowling consistently with good pace is more important. Doing it in one match is OK but doing it regularly over a period of 15-20 matches is more important. It’s a great achievement. India didn’t have pace bowlers earlier but we are now competing with the world thanks to the IPL,” Kapil told reporters on the sidelines of a private event organised by Karnavati University as it announced the former India World-Cup winning captain as its brand ambassador.

Praising BCCI for improving the infrastructure in the country, the 63-year-old said that it has hugely benefited the young cricketers of the country.

“The Indian cricket board has placed a lot of importance on the infrastructure. This has been hugely beneficial to the young cricketers. The board has given facilities to players,” added Kapil. 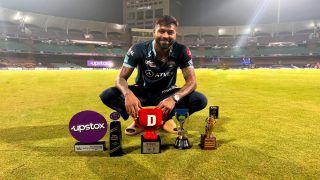 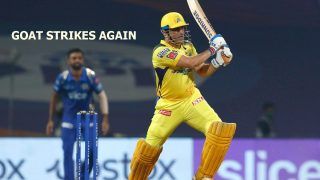