Kapil Dev Requests Virat Kohli and Sourav Ganguly to Put Country Before Anything Else, Urges Them to Resolve the Issue

Kapil Dev Requests Virat Kohli and Sourav Ganguly to Put Country Before Anything Else, Urges Them to Resol

BCCI President Sourav Ganguly had said that he had requested Virat Kohli not to step down as the captain of the T20 side ahead of the World T20 but Kohli denied any such development. 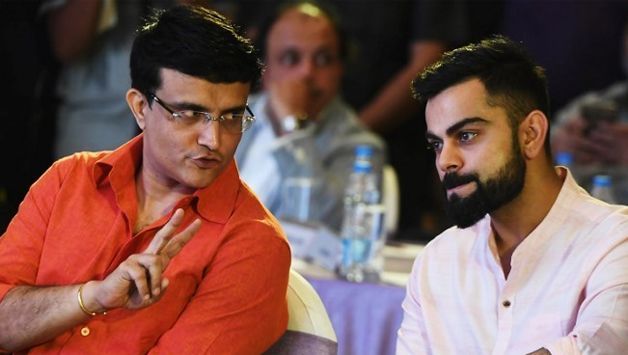 New Delhi: Former India World Cup-winning captain Kapil Dev urged Virat Kohli and Sourav Ganguly to resolve any issues that they might possibly have and suggested a simple solution to end the conflict, adding that the country is above everything else. Kapil said that both the former captains should have sorted out the issue between them and all that was required was to pick up the phone and talk to each other.

“They (Virat Kohli and BCCI) should have sorted out the issues between them. Pick up the phone, talk to each other, put the country and team before yourself. In the beginning, I also got everything I wanted. But sometimes, you may not get it,” Kapil Dev was quoted as saying by The Week magazine.

The former India captain further went on to add that sometimes at the beginning of any tenure, you might get everything else but that doesn’t necessarily mean that it will continue to be like that and it shouldn’t end in giving up the captaincy if that is the reason he resigned from the top job.

“That should not mean that you leave the captaincy. If he has left it because of that, then I do not know what to say. He is a fabulous player; [I want to] watch him play so much more and score runs, especially in Test cricket,” he added.

Earlier, Kohli in a press conference before leaving for the tour of South Africa had contradicted BCCI President Sourav Ganguly and chairman of the selection committee Chetan Sharma, who went on record to state that they had requested the then India captain not to resign as the T20 captain before the T20 World Cup. 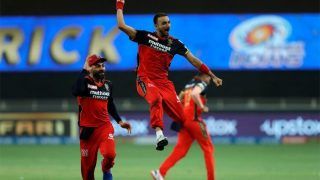 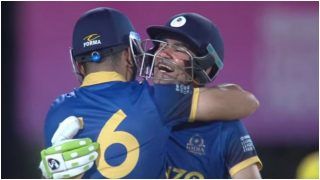