Karun Nair Credits Rahul Dravid's Guidance in Shaping His Career, Says 'Encouraging to Receive so Much Support From a Legend Like Him'

Nair is only the second Indian to hit a triple century in the longest format of the game after Sehwag. 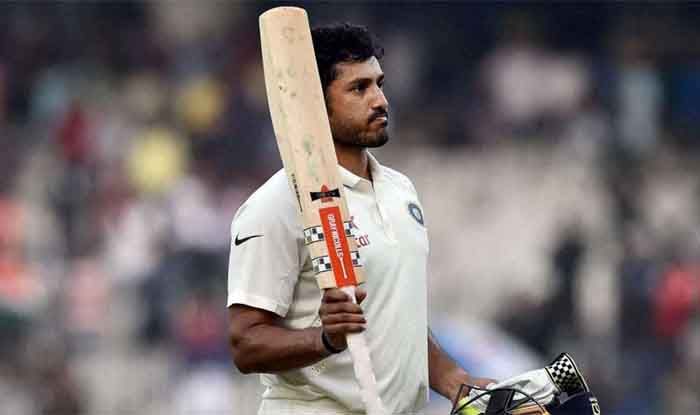 Karnataka skipper Karun Nair hails the impact of former India captain Rahul Dravid in shaping his career. Nair made a terrific start to his domestic career in 2013-14 season when he smashed three centuries and helped Karnataka clinch the coveted Ranji Trophy title. He averaged more than 50 in his first three domestic seasons and earned his prestigious Test cap in the Mohali Test against England. Nair immediately made the cricketing world took notice of his incredible skills when he became India’s second triple-centurion after Virender Sehwag.

Nair struck a triple hundred while playing his third Test and became only the third man in the game’s history to convert a maiden Test ton into a triple. The 28-year-old played under Dravid in two Indian Premier League (IPL) franchises – Rajasthan Royals and Delhi Daredevils. Dravid was a mentor in both IPL franchises when Nair took significant strides in the domestic circuit which garnered selectors’ attention.

“I think he (Rahul Dravid) has played a big role in me becoming the cricketer that I am today, because he was the one who gave me the opportunity in the IPL for Rajasthan Royals. For a legend like him to show so much faith and trust in a domestic cricketer like me, was really satisfying, it was a wake-up call to tell me, that I do belong in the IPL. I can play in the IPL. It was really encouraging, and a confidence boost for me, to get an opportunity under him,” he said in a YouTube interview on Cow Corner Chronicles.

The Jodhpur-born Nair also credited his domestic statemate KL Rahul for pushing him to deliver the best every he stepped out on the field. Nair believes batting with Rahul brought out the best in him.

“Me and Rahul we started cricket together in under-13. We know each other from a really long time, close to 20 years. We share that bond. We don’t need to speak much, say too much to each other. We understand each other’s games. (the Chennai Test) was my third Test match, which was a dream come true for me. Being able to get the Test cap from Sunil Gavaskar, there was no better feeling.

“When I went into bat we were four wickets down for 250. Rahul was there so it was kind of a relief for me. He was already on 100, so I wanted to settle down and stitch a big partnership with Rahul. Unluckily for him he got out for 199, but he has really played a lot of good knocks after that,” added Nair.

With IPL 2020 suspended indefinitely, Nair is currently focussing on Ranji Trophy and winning more titles for his side Karnataka. 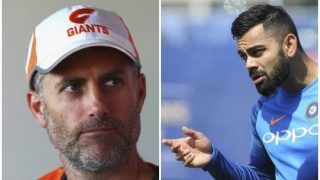 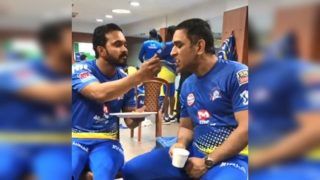