Karnataka, who finished second in Group A, will take on Hyderabad in the first quarter-final of Vijay Hazare Trophy 2018.

Karnataka s regular skipper Vinay Kumar is nursing an elbow niggle, and has therefore been advised rest. Karun Nair will continue to lead Karnataka in Vinay s absence in the ongoing Vijay Hazare Trophy 2018. Nair has led the side in the group matches against Odisha and Railways.

Raghuram Bhat, the selection committee chairman, mentioned that Abhimanyu Mithun too is unavailable. Stuart Binny and Sreenath Aravind have been drafted into the squad and also CM Gautam is back in the side after injuring himself during the league matches.

Bhat told Cricbuzz, We have always believed in our bench strength and are happy they have delivered under pressure, especially in the last match when all the three senior pacers did not play.

Karnataka, who finished second in Group A, will take on Hyderabad at Feroz Shah Kotla, Delhi on February 21 in the first quarter-final. 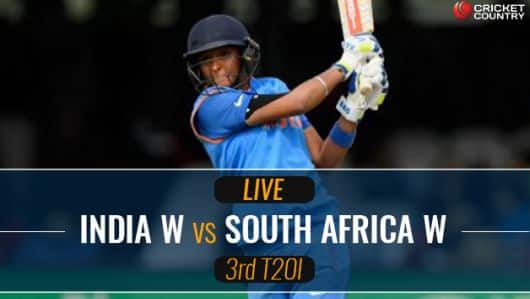 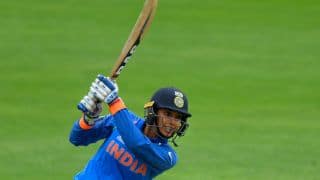