Too many changes resulting in a new playing XI in every match is affecting the form of India cricketers, Kapil Dev says. Citing the example of KL Rahul, Kapil said he’s been in form in limited-overs cricket but isn’t part of Test setup which doesn’t make sense.

“I do not understand,” Kapil told ABP News. “There is a lot of difference between when we played and what is happening now. When you build a team, you have to give confidence to players. When there are so many changes made, it does not make sense.”

He added, “Management believes in format-specific players. Rahul is in great form, he is sitting out, it does not make sense. I believe when a player is in form, he needs to play.”

India were handed a 10-wicket thrashing by New Zealand in the first Test in Wellington that concluded on the fourth day itself. Commenting on India’s performance, Kapil said, “If we analyse this match critically, well, I do not understand how one can make so many changes. There is a new team in almost every match. No one in the team is permanent, if there is no security over your place, it will affect the form of the players.”

He said the Indian team, despite being present in New Zealand for almost a month now, have failed to get a hang of conditions and need to go back to the drawing table. “Such big names in the batting order, if you cannot score even 200 runs in 2 innings, you have not been able to conquer conditions. You have to focus more on planning and strategy,” he said.

He did praise New Zealand for their performance as they excelled across departments to beat the top-ranked India, handing them their first defeat of the ongoing ICC World Test Championship. “We have to praise New Zealand, they are playing very good cricket. The three ODIs and this Test match, they have been excellent,” he said. 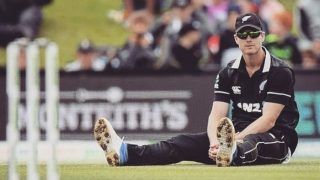 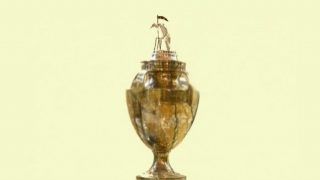